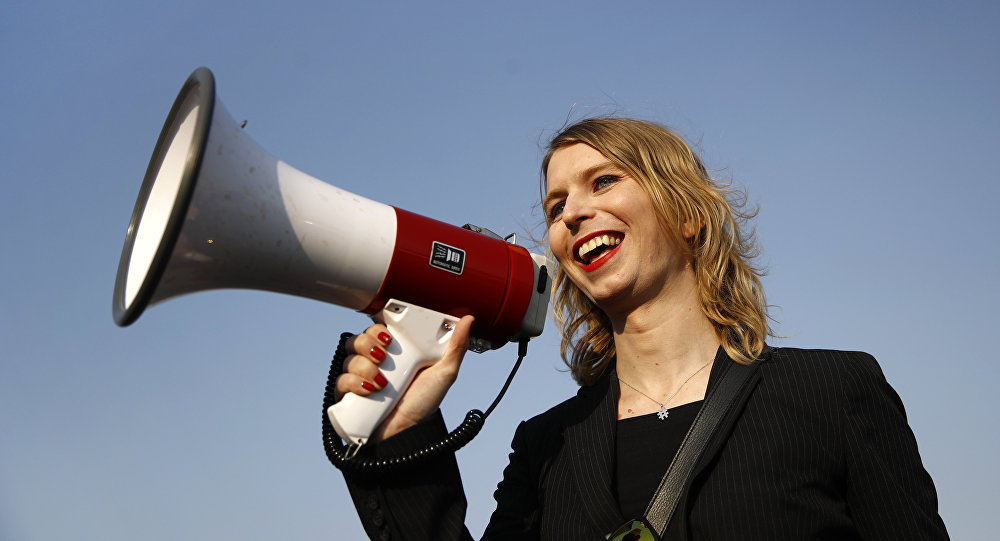 WASHINGTON (Sputnik) – Former US Army intelligence analyst Chelsea Manning said in a statement on Monday she is prepared to stay in jail rather than testify against WikiLeaks founder Julian Assange after a US federal appeal court rejected her appeal.

"While disappointing, we can still raise issues as the government continues to abuse the grand jury process. I don’t have anything contribute to this, or any other grand jury," the statement said. "While I miss home, they can continue to hold me in jail with all the harmful consequences that brings, I will not give up."

Earlier in the day, the US Fourth Circuit of Appeals unanimously rejected Manning’s appeal to have the contempt order imprisoning her indefinitely for refusing to answer grand jury questions about Assange.

Assange was arrested by UK authorities on 11 April at the request of the US government. The whistleblower now faces extradition to the United States on charges of conspiring to break in a government computer to leak classified information. 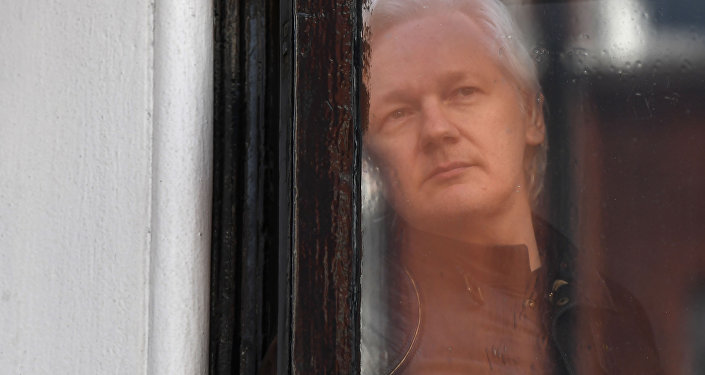 © AFP 2019 / Justin TALLIS
Assange Put 'Through Hell' as Quito Tried to 'Break Him Down', Ex-Diplomat Says
According to media reports, he is likely to face more charges if extradited to the United States.

On 22 April Wikileaks announced that the Julian Assange defence committee will organise a public meeting in London on 26 April to garner support for the WikiLeaks founder and send a strong message against his possible extradition to the United States.

Manning has been held in the Alexandria Detention Center in the US state of Virginia since 8 March. Manning was sentenced to 35 years in a military jail for leaking vast numbers of military and diplomatic records to Assange. Then-President Barack Obama commuted her sentence after seven years behind bars.