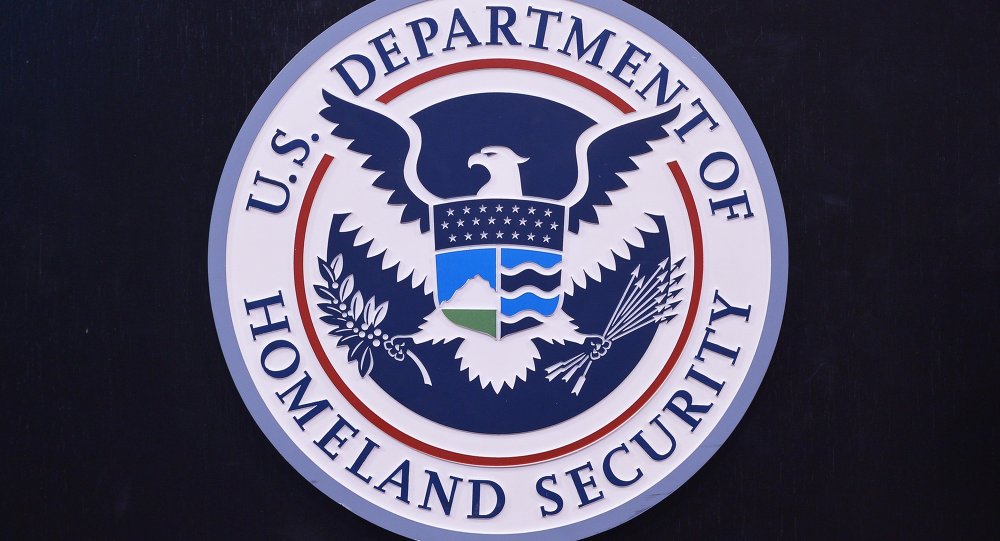 WASHINGTON (Sputnik) - A new agency within the US Department of Homeland Security (DHS) will broaden the War on Terror to all forms of targeted violence, regardless of the motivation, acting Homeland Security Secretary Kevin McAleenan announced in a press release.

“I am pleased to announce the establishment of the DHS Office for Targeted Violence and Terrorism Prevention,” McAleenan stated on Friday. “By expanding the aperture of terrorism prevention to include targeted violence, DHS can help communities better protect themselves against a broader range of current and emerging threats."

© Sputnik /
The Big Purge: Trump Sacks Top Homeland Security Officials
McAleenan explained the new agency will widen the scope of previous DHA efforts to ensure that all forms of violence, regardless of the ideological motivation, are being addressed.

The agency will leverage, coordinate and build upon the broad range of prevention activities that are currently implemented across DHS, including grants, community awareness and law enforcement awareness briefings, threat assessments, information sharing, and reporting of tips and leads, McAleenan said.