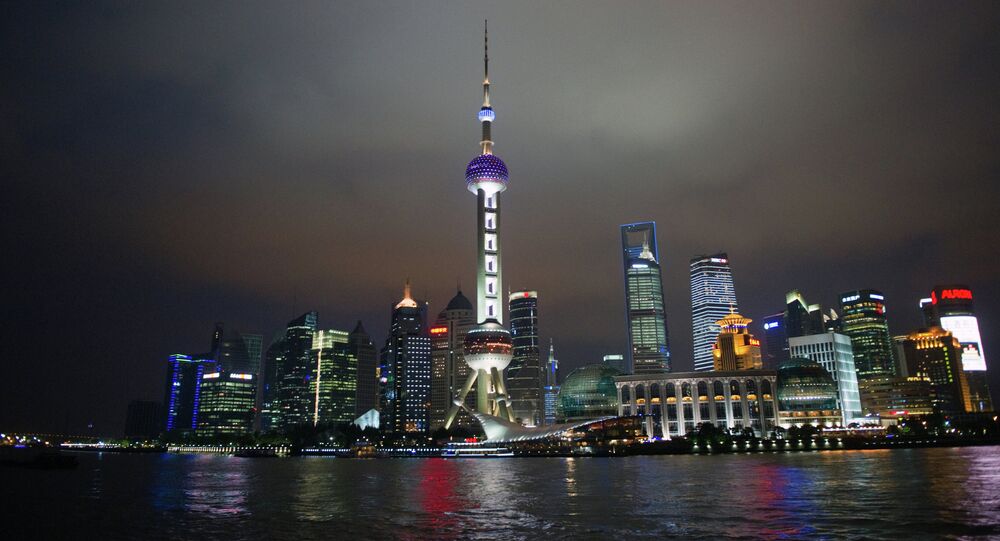 The former president said Donald Trump had called him over the weekend to discuss the state of relations between Beijing and Washington, including Trump's concerns of China "getting ahead of" the US.

Former President Jimmy Carter took to the podium at the Maranatha Baptist Church in Plains, Georgia on Sunday to deliver a sermon blasting US militarism and explaining what he felt was the secret to China's recent rise on the world stage, NPR has reported.

Revealing that Trump had called him to talk about the rise of China, Carter, 94, said he agreed with the president's concerns.

© Sputnik / Igor Zarembo
US Awards Northrop Grumman Contract to Install Missile Defence System in Poland - Pentagon
"And do you know why?" Carter asked. "I normalised diplomatic relations with China in 1979. Since 1979, do you know how many times China has been at war with anybody? None." Meanwhile, during the same period, Carter said, the US has "stayed at war."

Charging the US with being "the most warlike nation in the history of the world," Carter explained that his country had a habit of trying to force other countries around the globe to "adopt our American principles." According to Carter's estimate, the US has only had 16 years at peace in its 242 year history.

Carter pointed out that while China was building thousands of miles of high-speed rail, the US "wasted, I think, $3 trillion" on defence spending. "It's more than you can imagine. China has not wasted a single penny on war, and that's why they're ahead of us. In almost every conceivable way," the former president stressed.

"If you take $3 trillion and put it in American infrastructure, you'd probably have $2 trillion left over. We'd have high-speed railroad. We'd have bridges that aren't collapsing. We'd have roads that are maintained properly. Our education system would be as good as that of, say, South Korea or Hong Kong," Carter estimated.

Carter was elected the US' 39th president in 1976, and served between 1977 and 1981. His foreign policy included efforts to normalise relations with China, and negotiations with the USSR on the signing of a comprehensive test ban treaty. Carter oversaw the collapse of US-Iranian relations following the overthrow of the Shah in 1979, and supported CIA efforts to wage guerilla warfare against a pro-Soviet government in Afghanistan using Islamic fundamentalist militias, a policy for which he has expressed no regrets.

China and the US have experienced a spike in tensions over trade, with President Trump invoking a series of protectionist tariff measures in a bid to return jobs to the United States and trim the US trade deficit, sparking a major trade conflict. Tensions also remain high over the South China Sea, much of which Beijing claims as its own territorial waters. The US has refused to recognise Chinese claims, and has carried out so-called 'freedom of navigation' missions in the area, to Beijing's annoyance.

US Declassifies Some 11,000 Pages of Documents on Argentina Dirty War - Pentagon