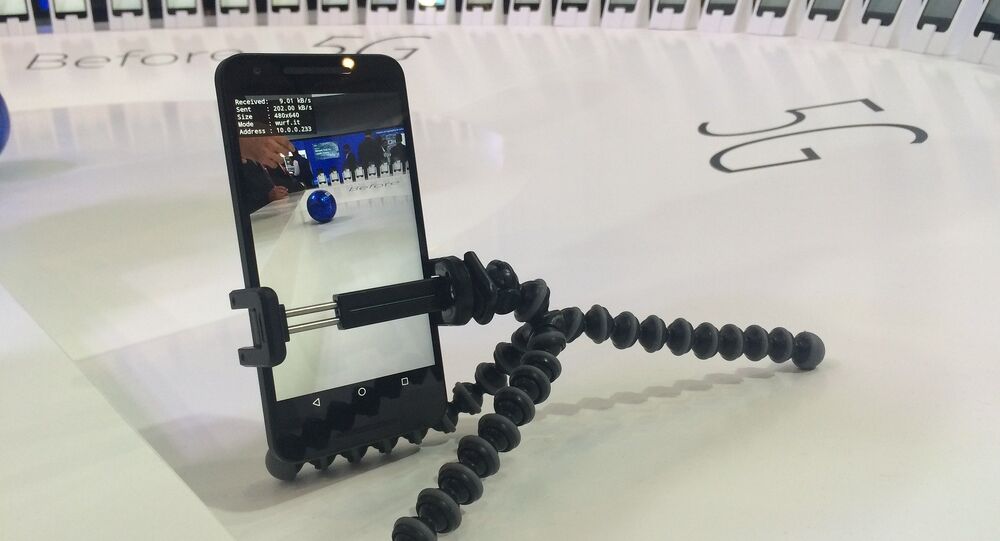 "I am pleased to report that America is now well-positioned to win the race to fast, secure and reliable 5G", Pai told reporters on Friday.

Pai explained that the FCC is making strides by freeing up spectrum, making it easier to install wireless infrastructure by rolling back regulations, and encouraging the deployment of optical fiber.

US President Donald Trump said during the press conference that no other country should outcompete the United States in the race to develop 5G networks. He added that the US approach to developing its 5G networks is private sector driven and private sector led.

Fifth generation mobile networks are the wireless telecommunications standards beyond the current 4G. The 5G networks operate in the millimeter wave bands (28, 38, and 60 GHz) and are designed to have higher efficiency, capacity, density and reliability. According to various estimates, 5G networks are expected by 2020.