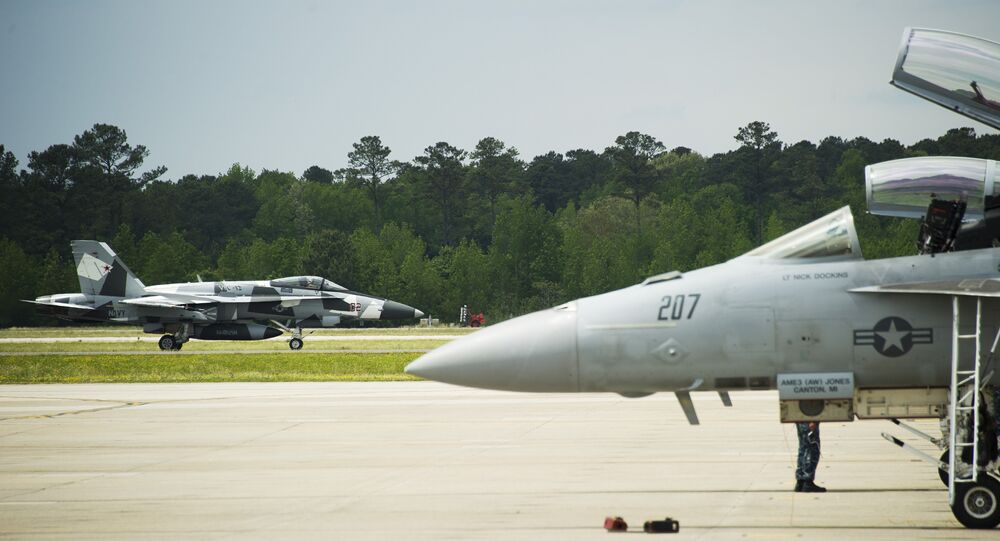 The Naval Air Station Oceana in Virginia Beach, the US, has been in lockdown due to a security incident, where a woman was injured and the attacker killed, an official reported.

According to the statement, the attacker was shot and killed by NAS Oceana security personnel.

NAS OCEANA experienced an Active Shooter incident. The shooter has been contained. The victim has been transported to the hospital. More information to follow.

The man was armed with a single handgun and wasn't carrying any additional weapons or ammunition, Vincelette stated.

"How the sailor was able to get a weapon on base is part of the investigation", he said.

The reason for the attack remains unknown and is currently being investigated by the Naval Investigative Service.