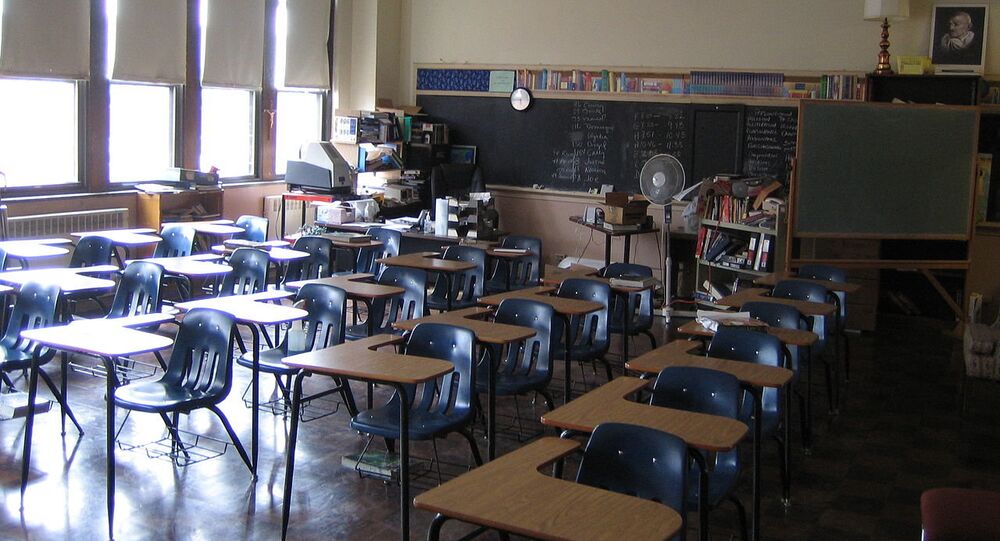 Two freshman at Secaucus High School in New Jersey have been accused of blocking their school's Wi-Fi in order to avoid classes ‒ to great success.

The boys, who have not yet been identified, allegedly used an application or computer program to block the school's network multiple times over the previous week. School administrators contacted police last Thursday, triggering an investigation into the matter. ABC 7 reported that the teens took requests from their fellow students as to the timing of their disruptions.

"I don't think it's right in any circumstance, but clearly they have some future in computer science or IT development," Abagail Williams told CBS New York.

Another student, freshman Athana Siachandris, said, "I couldn't access the internet. I couldn't really do any work. My teachers were annoyed. We couldn't take tests, couldn't take notes."

"Our Wi-Fi connection was compromised over the past week. We have conducted an investigation and at the present time, we have determined that two students may have been involved in the disruption of our system. The system has been restored and is now fully operational," Secaucus School Superintendent Jennifer Montesano said in a statement on Monday.