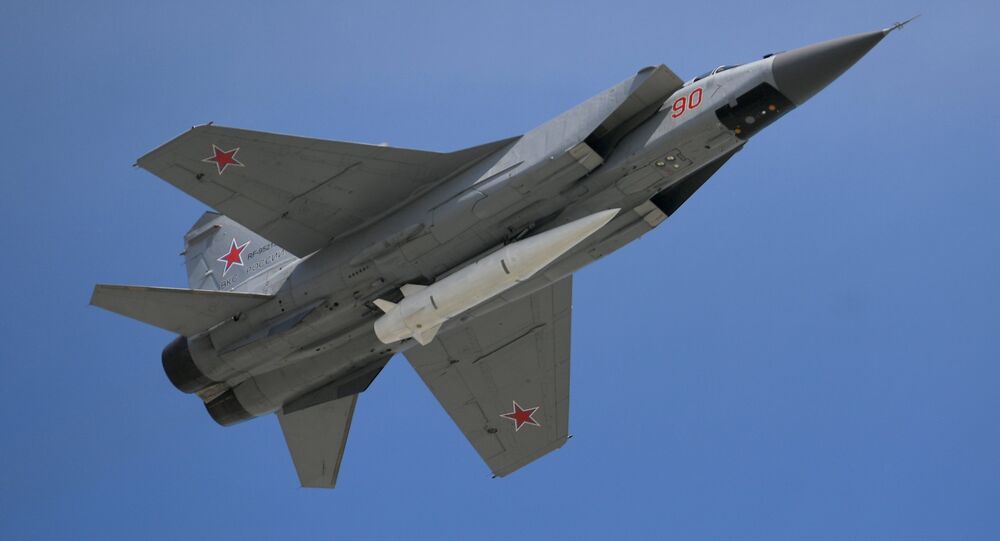 The decision was motivated by the ongoing successful development of hypersonic glide vehicles (HGV) by Russia and China that are capable of manoeuvring mid-flight, making their trajectory unpredictable for missile defences and thus rendering them useless.

US Undersecretary of Defence for Policy John Rood has announced that the Pentagon is planning to start deploying "lower cost sensors" to low Earth orbit that are capable of detecting hypersonic missile launches and tracking them. The announcement was made during a hearing at the US Senate Committee on Armed Services, where Rood responded to questions about how the US would be countering hypersonic weapons.

At the same time, the undersecretary failed to give details about how the Pentagon plans to take down the hypersonic missiles, noting that the military is working on developing ways to "affect [them] during flight".

During a hearing devoted to military budget requests, Rood specifically stressed the necessity to develop "defences against hypersonic missiles", justifying this by the fact that both Russia and China are developing sophisticated weapons, including hypersonic glide vehicles (HGV). The undersecretary noted that such missiles are capable of manoeuvring in the atmosphere, thereby making their trajectories unpredictable for missile defences.

Russian President Vladimir Putin presented the 3M22 Zircon (NATO reporting name: SS-N-33) hypersonic missile, revealing that it can reach a stunning speed of nine Mach and strike targets both at sea and on the ground at a distance of up to 1,000 kilometres.