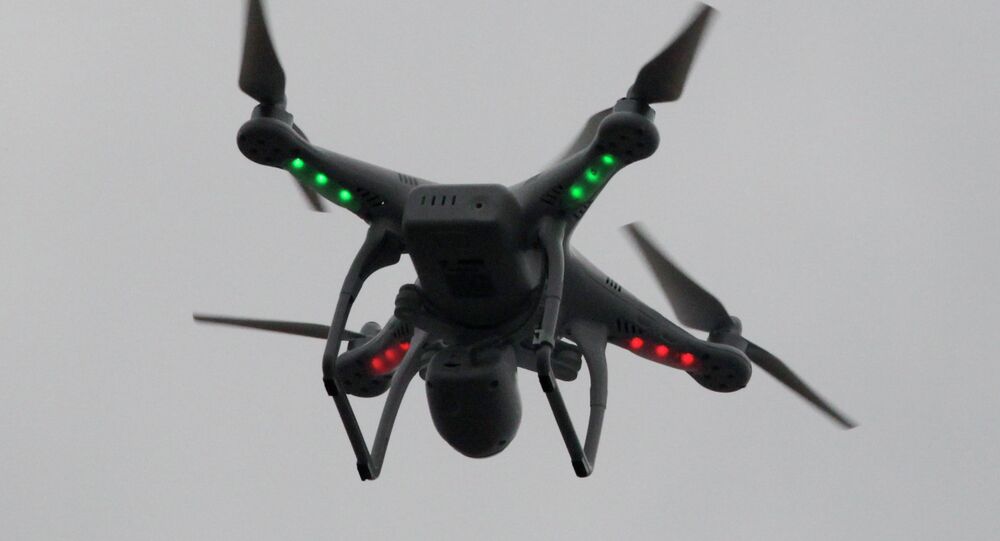 The US Navy is hiring tech professionals, specifically scientists, engineers, researchers and even hackers, to develop ways to fight off small commercial drones.

Defense One reported that the latest development is part of a series of steps the Pentagon is taking to combat small drones that are easy to purchase and can be used for attacks.

The US Navy, in a joint effort with the US Army, has launched an initiative called Operation JYN — named after Jyn Erso, a fictional character in the Star Wars universe.

According to a memo dated March 28 by James "Hondo" Geurts, who is in charge of Navy acquisition, "This is necessary to enable the [Navy] to gain a competitive advantage over the commercial advancement of unmanned systems technology and potential for nefarious use against [Navy] facilities and assets."

The Navy is partnering with the Defense Digital Service to create a "team of highly technologically skilled and driven military and civilian… personnel" to work "in collaborative, startup-like spaces to rapidly develop new [counter-drone] products to address the evolving [drone] threats," Geurts noted.

In recent months, small drones have caused shutdowns at major airports in London, Newark and Dubai.

US Navy Experiment Sees British Warship Transformed Into Mine-Hunting Base