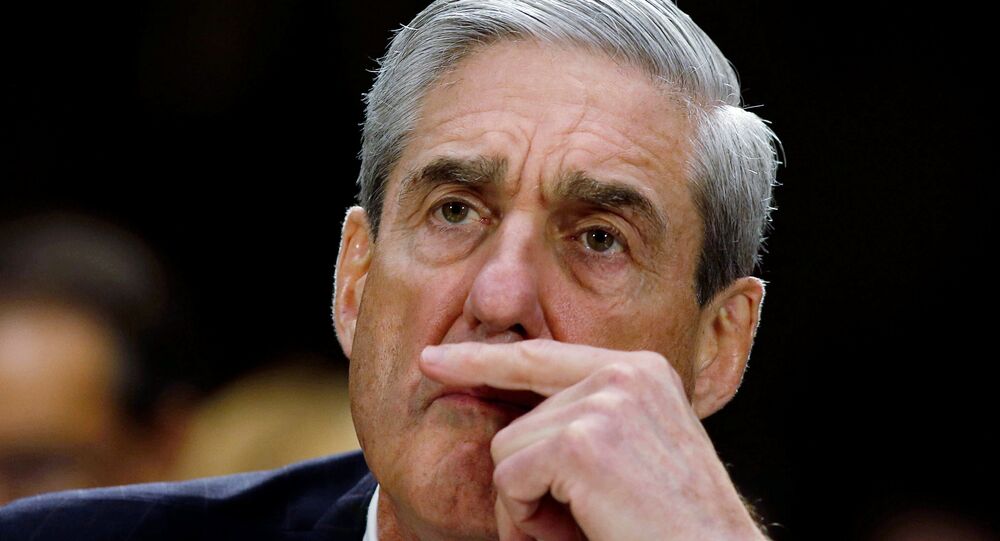 WASHINGTON (Sputnik) - Special Counsel Robert Mueller's report on his investigation into allegations of Russian interference in the 2016 election should be released to Congress by Monday without redactions, House Judiciary Chairman Jerrold Nadler said in a press release on Friday.

"As I informed the Attorney General earlier this week, Congress requires the full and complete Mueller report, without redactions, as well as access to the underlying evidence, by April 2. That deadline still stands," Nadler said in the release.

Nadler noted that there is ample precedent for the Department of Justice to share the full report with the appropriate congressional committees.

Earlier on Friday, Attorney General William Barr said that a redacted copy of Mueller's report would be made public by the middle of April. Barr also offered to testify before Congress on 2 May.

"We will take that date under advisement. However, we feel that it is critical for Attorney General Barr to come before Congress immediately," Nadler said.

© CC0
US Senator Objects to Mueller Report Release Without Details of CIA’s Role
On Sunday, the attorney general said in a letter to Congress that Mueller’s report concluded the Trump campaign did not collude with Russia during the 2016 US presidential election.

Mueller, however, maintained that Russia did try to interfere in the election, an assertion Moscow has repeatedly denied. The report said President Donald Trump has not been exonerated of obstruction of justice, however.

Russian officials have said US election-meddling allegations were fabricated to excuse the election loss of Trump’s opponent as well as deflect public attention from actual instances of election fraud and corruption.