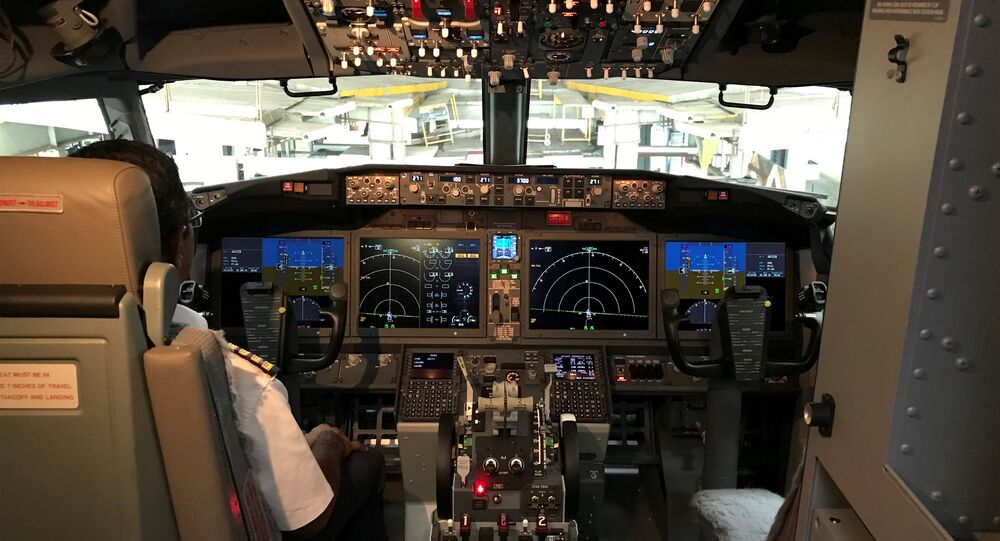 According to Reuters, a US investigation group has analysed data from the "black boxes" of Ethiopian Airlines Flight 302, and a preliminary report will be issued next week.

A probe into the Boeing 737 MAX 8 crash in Ethiopia has reached a preliminary conclusion that an anti-stall system had been activated before the plane crashed near Addis Ababa, The Wall Street Journal reported on Friday, citing an anonymous source.

Media reported earlier this week that the US Department of Transportation was setting up a committee to conduct an independent review of the Federal Aviation Authority's certification of the Boeing 737 Max.

In the wake of the tragedy, aviation authorities and carriers around the world, including in Australia, Canada, India, New Zealand, France, Germany, South Africa, the European Union, China and Russia, have either grounded all 737 MAX 8 series aircraft or closed their airspace to them.