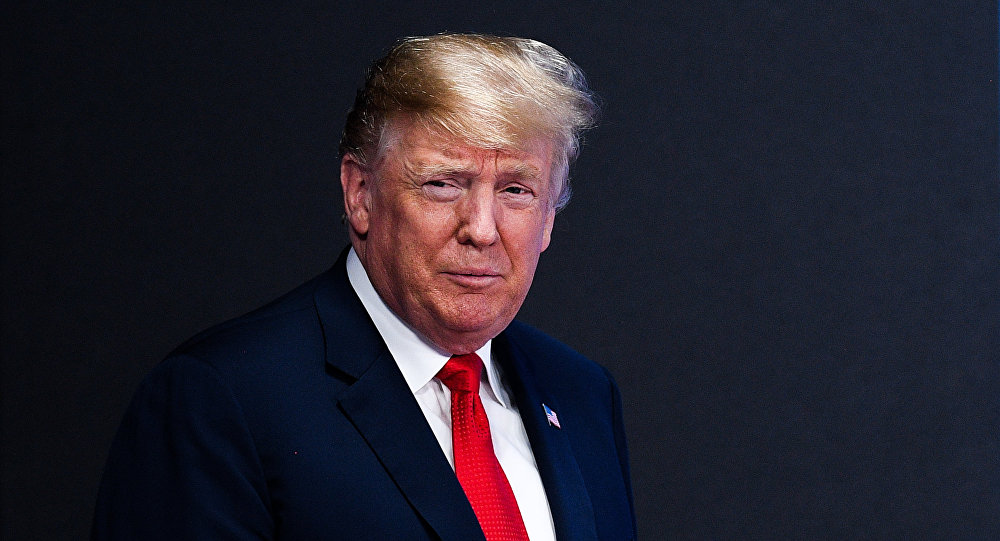 The president has accused people who participated in the investigation of treason and implied they may be punished for it.

US President Trump condemned the now-completed investigation by special counsel Robert Mueller, calling it an "attempted takeover of [the US] government", CNN reported Wednesday.

"We can never allow this treasonous, these treasonous acts to happen to another president", Trump said in an interview with Fox News.

"This was an attempted takeover of our government, of our country, an illegal takeover", Trump said. "If it were the other way around, where I was doing it to President Obama or a Democrat, it would be virtually the maximum sentence that you can find".

© AP Photo / Andrew Harnik
Mueller Report Won't Trigger Trump's Impeachment - Professor
Mueller's investigation into alleged Russian interference in the 2016 US presidential elections has not revealed any conspiracy between Russia and Trump or any of his associates, according to a four-page review made by Attorney General William Barr.

In his comments, Donald Trump accused disgraced former FBI employees Lisa Page and Peter Strzok, who have been proven to have had a biased approach to the investigation, as well as "hundreds of others" of treason, hinting they can be punished for it.

© AP Photo / Manish Swarup
Trump Jr. Launches Hilarious Meme-Filled Attack on Dems, Media as Russiagate Deflates
The US president avoided a question about possible pardons for his former associates charged with or convicted of committing crimes as a part of Mueller's investigation.

"[I don't] want to talk about pardons now", he said, but added the investigation was "sad on so many levels", the CNN report says.

Dissatisfied with Barr's review, Democrats are pushing for the full report to be released to the public. On Tuesday, a Justice Department official quoted by The Wall Street Journal said that a version of the report will be available for Congress and the public within weeks.

Interestingly enough, earlier this week, during his meeting with Israeli Prime Minister Benjamin Netanyahu, Trump admitted that Robert Mueller "acted honorably", while blasting the investigation itself, according to an NBC News report.

Mainstream Media Malpractice: How the Mueller Investigation Exposed the Press