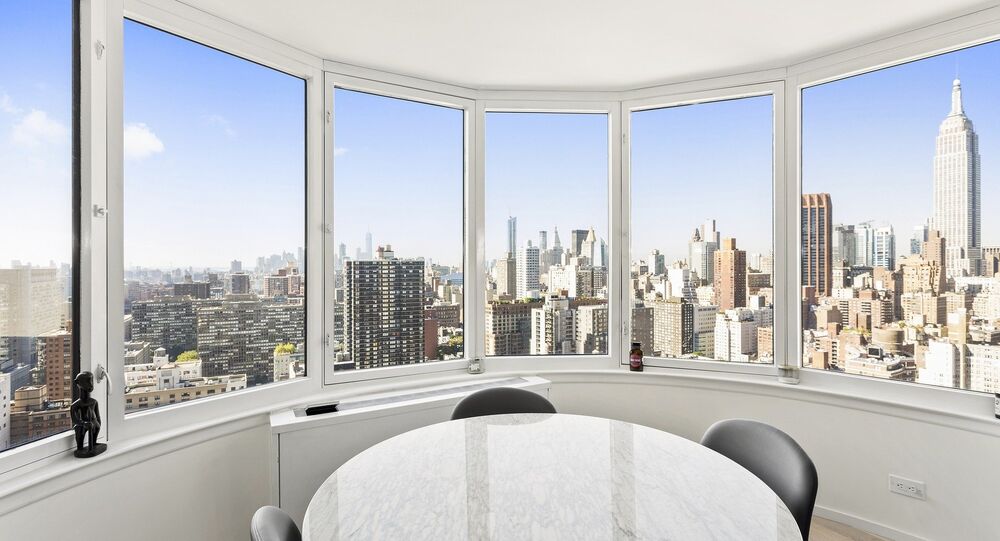 Philipson has been appointed to his role in October 2017 and was tasked to "lead trade and investment promotion and trade policy throughout the North American region."

— The UK's Department for International Trade in USA (@tradegovukUSA) October 25, 2017​

The purchase of lavish accommodation, located near the United Nations headquarters in Manhattan and the Chrysler Building, for the British official was overseen by Foreign Secretary Jeremy Hunt.

The UK government has been trying to secure free-trade deals — both independent and current agreements under the EU umbrella to carry on — in the aftermath of Brexit.

British Trade Minister Liam Fox has insisted in his parliament address in February that many countries would find it much easier to strike a trade deal with the UK than with the European Union.

The UK, however, has managed to secure only a handful of free trade deals outside its EU relationship. The struck agreements account for £16bn of the near-£117bn of British trade with the countries involved.

READ MORE: UK Secured Only 7 of 69 Trade Partners Ahead of Looming Brexit

Westminster has been eyeing the US markets for a potential free trade agreement. In turn, Washington has earlier this month suggested that in the field — the "potential is unlimited."

The US president Donald Trump said he was looking forward to "negotiating a large scale Trade Deal with the United Kingdom." So far, no agreement has been penciled between the two parties to the London-Washington "special relationship."

Meanwhile, the UK government splashed out on what supposedly will help bring post-Brexit trade agreement closer to reality.