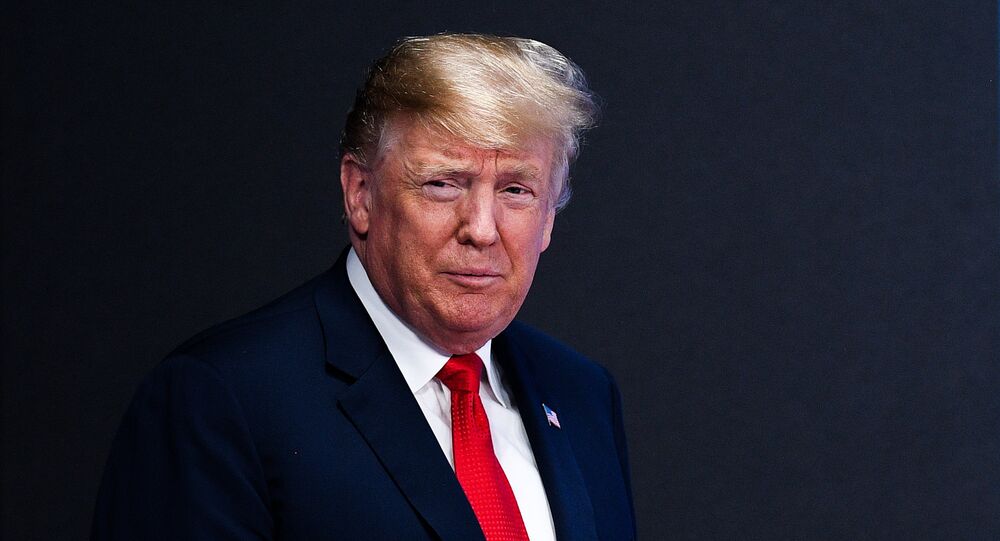 "I don't think the president has any problem with it," Sanders said on NBC's Today show. "He's more than happy for any of this stuff to come out because he knows exactly what did and what didn't happen and now frankly the rest of America knows."

The president will leave it up to Attorney General William Barr to decide whether Mueller's report should be made public, Sanders said.

"They spent over $25 million on this, just to find out that there was nothing there," she said. "This should never happen to another president, and we want to make sure the institution of the president is protected."

© CC0
Mueller Report: 'US Forced Europe to Follow Through on Russiagate Sanctions Without Proof'
A summary of Mueller’s investigation released Sunday by Barr said the probe found no proof of collusion between Russia and the Trump campaign during the 2016 election. Trump told reporters afterward that "hopefully, somebody’s going to be looking at the other side."

In addition, Mueller concluded that there was no conclusive evidence that Trump obstructed justice in the probe. But the president, who has repeatedly rejected the claims of collusion as "witch hunt," said he was totally exonerated by the report.

Trump Vows US to Fight Daesh 'Whenever it Operates'