WASHINGTON (Sputnik) - WikLeaks founder Julian Assange will not hand over documents sought by the US Congress because the legislature is infringing on constitutional rights that protect the freedom of the press, his lawyer Barry Bollack said in a statement on Thursday.

"The First Amendment dictates that any inquiry by Congress should not begin by issuing requests to journalists for documents pertaining to its newsgathering," Pollack said in a statement published by WikiLeaks' Twitter account.

Assange has been targeted as part of a House Judiciary Committee probe investigating the Trump administration for potential obstruction of justice, corruption and other abuses of power. 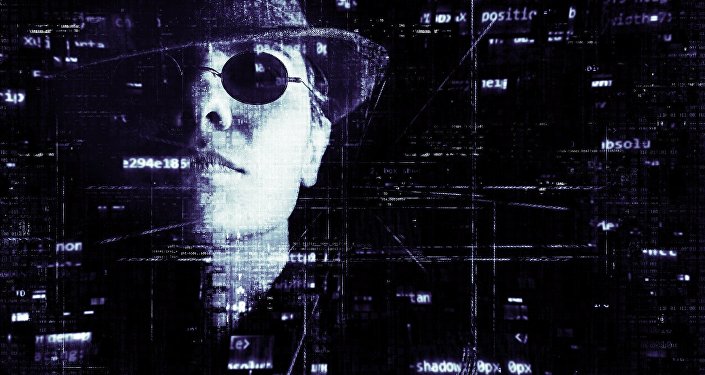 © CC0 / Pixabay
‘Very Worrisome’: Cohen Court Records Reveal Police State Surveillance in US Capital
As a part of the probe, the US House of Representatives Judiciary Committee has served document requests to 81 agencies, entities, and individuals believed to have information relevant to the investigation.

Trump’s children Eric and Donald Jr., as well as son-in-law Jared Kushner are included in the list, as well as numerous former officials with a high profile in Special Counsel Robert Mueller’s probe of Russian meddling in the 2016 election. Russia has repeatedly denied meddling in the vote, dismissing the allegation as absurd.