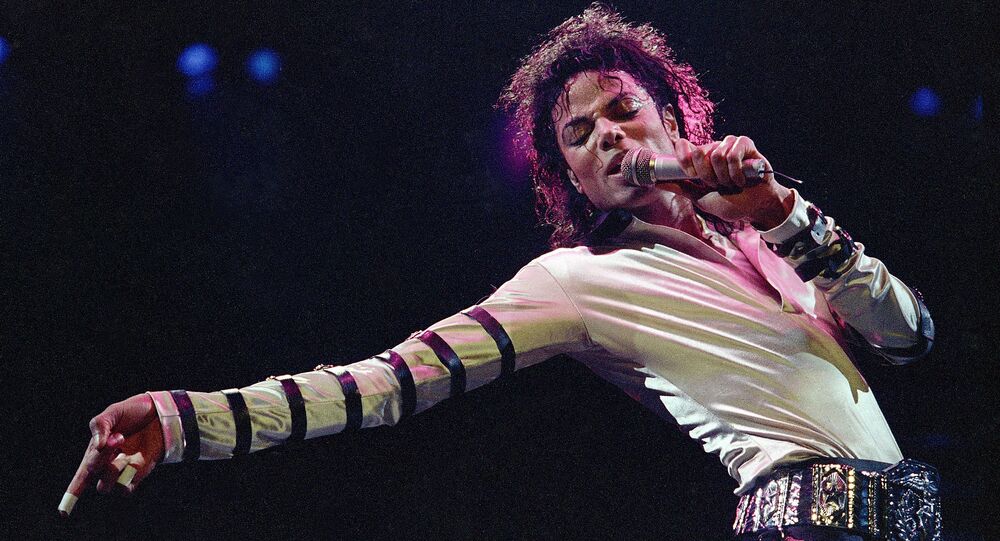 Following the release of HBO’s scandalous Leaving Neverland documentary, paedophilia accusations against Michael Jackson have been brought back into the spotlight.

Speaking on the podcast “Hidden Truth Show with Jim Breslo”, Michael Jackson’s ex-bodyguard Bill Whitfield revealed that the late singer never showed any interest in men, even though the provocative documentary, Leaving Neverland, calls his sexuality into question.

“We talked about women. We would talk about women that he found very attractive. We had enough conversations to know he was into women, bottom line I would know”, he said.

Addressing the allegations that Jackson used to molest underage boys at his Neverland Ranch in California, Whitfield insisted that during his time working for the King of Pop, he never got any implications of child abuse:

“I know Michael Jackson was not the type to molest children”, the bodyguard said, adding that those accusing the late musician of paedophilia were lying.

The recently released documentary by Dan Reed features two men, 26-year-old Wade Robson and 41-year-old James Safechuck, both of whom knew Jackson as little boys and who have accused the “Beat It” singer of sexually abusing them.

Some viewers were left “sick” after watching the two-part film, while others refused to believe the story, given that Jackson has been dead for almost 10 years and cannot even defend himself.

© AP Photo / Invision / Danny Moloshok
Singer Says Michael Jackson Sex Abuse Accusations Could Be a 'Money Grab'
In light of the widespread frenzy, 54-year-old Reed revealed that he was considering another project on the 2004-2005 Jackson trials, in which he was acquitted of molesting Gavin Arvizo.

Speaking with The Film Stage, he said that if Arvizo agrees to discuss what happened in the courtrooms at the time, he would be very eager to make a sequel.

“The film I would really like to make following this one is the trial of Michael Jackson. I could only do that if the victim and his family participate. If Gavin Arvizo and his family agree to participate, I would very much like to tell the story of that trial. I think it’s fascinating and astonishing that Michael was acquitted. The way that happened is an amazing story and one that should be told”, Reed said.

He also disclosed that he had tried to contact Arvizo while making Leaving Neverland, but never received a reply.

Allegations against Jackson surfaced in Arvizo’s case shortly after the singer was spotted holding hands with the boys and publicly talking about sharing a bed with children in a 2003 documentary, Living with Michael Jackson.

Jackson was charged with several counts of child molestation, administering an intoxicating agent for the purpose of committing a felony, conspiracy involving child abduction, false imprisonment, and extortion.

After 18 months of trial, a jury found him not guilty on all counts. This was not the first time that Jackson faced such charges: in 1993 he was sued by the family of another 13-year-old boy, Jordan Chandler, who claimed the singer had molested him.