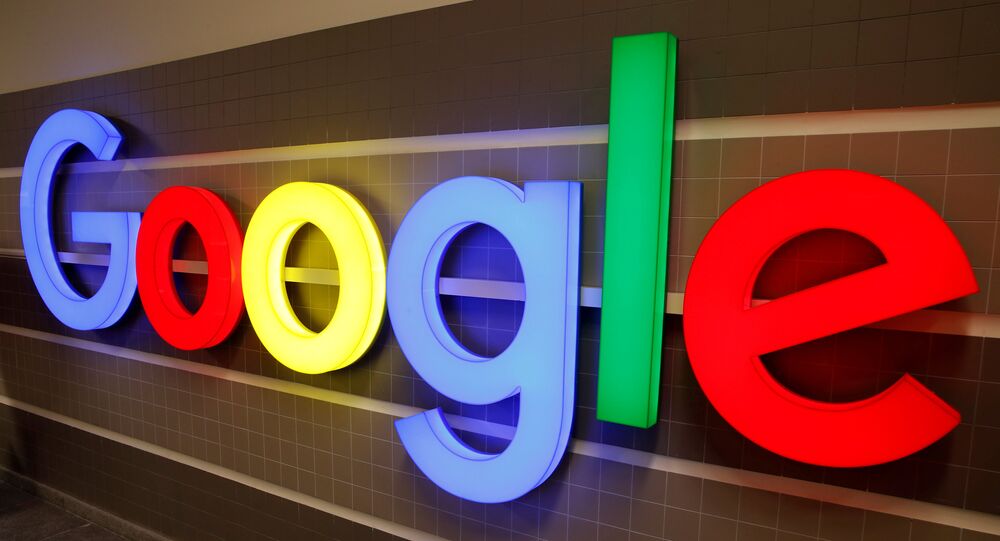 This is not the first time Google employees have forced the top management to alter the company's policies towards certain issues. Last time, some of them were offended by the use of word "family" in an internal presentation and pressured the company to avoid its use in the future.

Google employees were behind barring a video on same-sex relations by Christian radio host Michael Brown from the company's advertisements on YouTube in June 2018, internal communications obtained by The Daily Caller showed. One of the employees pointed out that Brown's video popped up in ads on channels run by gay content creators.

On the video in question Brown explains that members of the LGBT community are welcome as Christians, but they are still called on to follow Christian norms, when it comes to sex and marriage, which is normally seen as a union between a man and a woman.

Google's vice president for product management and ads, Vishal Sharma, decided to personally intervene in the matter, according to the internal communications, and suggested banning Brown's video from the advertisement platform for good because it "violated [Google's] policy".

"YouTube is an open platform and we support the free expression of creators with a wide range of views. But we don't allow advertising that disparages people based on who they are — including their sexual orientation — and we remove ads that violate this basic principle", the internal email from the vice president read.

Google employees have affected company policies and actions in the past. Notably, last time a group of employees complained that they were offended by the use of word "family" in an internal presentation of a product related to children. One of the employees pointed out that the term was used in context of "household with children" excluding those families, who do not have kids and thus being "offensive, inappropriate, homophobic, and wrong".

The complaints forced Google Vice President Pavni Diwanji to step in and promise that the company would acknowledge raised "concerns" and promised to find a way to change the term for a more "inclusive" one.