As investigators are trying to determine the reasons behind the crashes of two Boeing 737 MAX 8 planes in the last half year, US authorities are conducting a probe into how potentially flawed planes received permission to fly.

The US Department of Transportation, along with federal prosecutors at the Justice Department, have launched a probe into the development of the Boeing 737 MAX and issued a subpoena on at least one individual involved in the trouble-ridden plane's development, The Wall Street Journal reported. 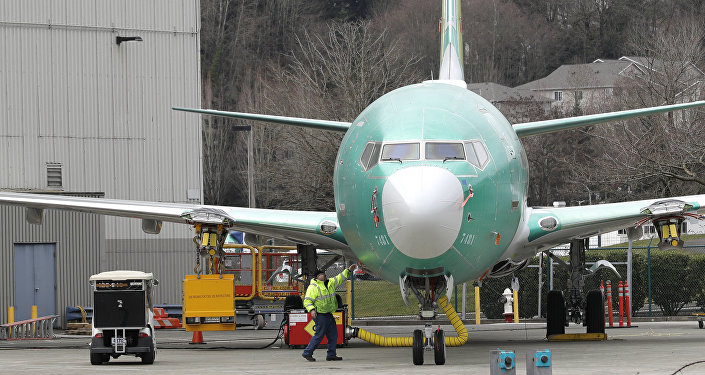 Investigators are reportedly seeking documents and correspondence related to the Boeing 737 MAX's development. The subpoena was issued the day after the crash of a 737 MAX aircraft in Ethiopia just minutes into its flight.

At the same time, the Department of Transportation has ordered two regional Federal Aviation Administration (FAA) offices to secure computer files related to the certification process of the plane. According to the newspaper's sources, the DOT is looking into the quality of the evaluation of the aircraft's safety and its systems.

The system that most concerns the investigation is the so-called anti-stall system that was installed in the Boeing 737 MAX aeroplanes and which is currently the main suspected cause of the two planes' crashes. The system was put in place due to structural peculiarities of the plane that led it to gradually increase its angle of attack over the course of flight. 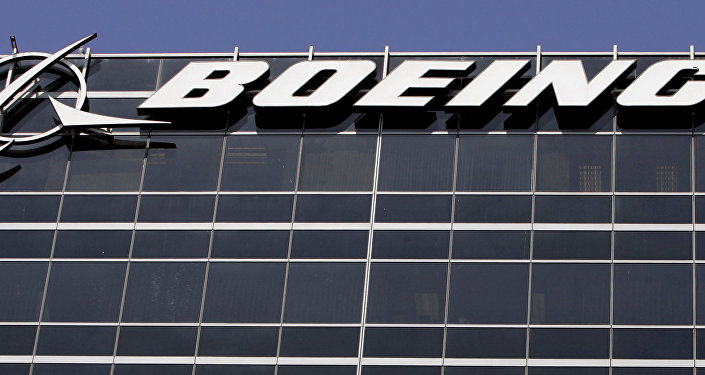 The system determined the position of the plane's nose and would point it down automatically if it considered the angle of attack to be too steep, as a steep angle could lead the aircraft to stall and crash. Data recovered from the black box of the Boeing 737 MAX 8 that crashed in October 2018 revealed that the pilots struggled to regain control over the plane, as the system constantly directed the aircraft's nose down, allegedly due to incorrectly determining its position.

Five months after an Indonesian Lion Air Boeing 737 MAX plunged into the Java Sea and claimed the lives of 189 people, another such plane, belonging to Ethiopian Airlines, crashed, killing 157 people. Both accidents took place mere minutes after the planes took off.

READ MORE: Boeing 737 MAX Shock: Pilots REVEALED to Have Learned How to Fly Plane on iPad

Ethiopia's transport minister said on 17 March that data obtained from the two planes' black boxes indicate "clear similarities" between the crashes. He further said that the parallels would be thoroughly examined by investigators.