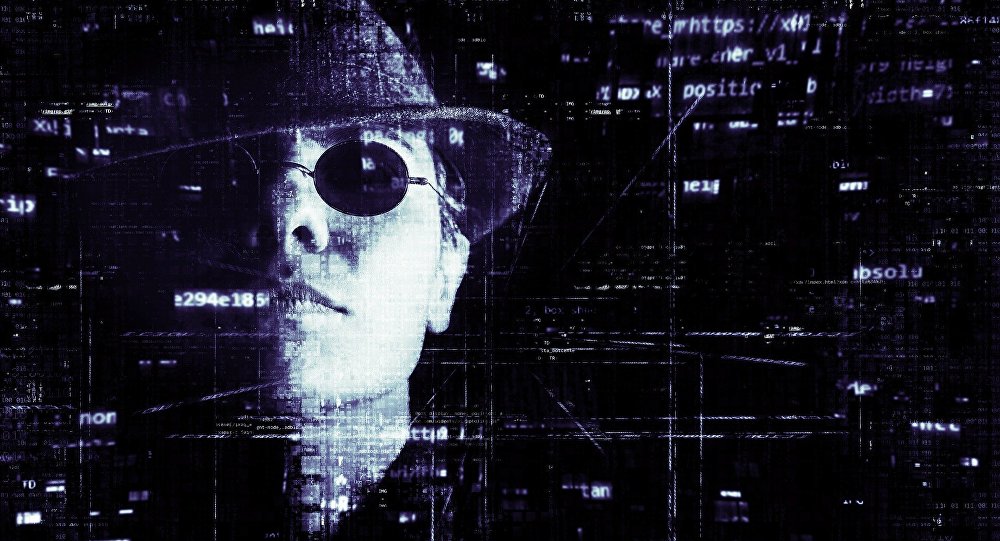 The controversial Patriot Act, which was heavily criticised in the US for possible violations of civil liberties, was adopted in 2001 following the 9/11 attacks as a means to find and track terrorists using surveillance without being required to first get a court order.

Two former NSA officials, interviewed by the Insurge Intelligence journalism project, expressed their opinion that the National Security Agency (NSA) will never abandon its surveillance programme, which allows it to monitor the communications of all US citizens. This is despite the approaching expiry date of the Patriot Act and reports by The New York Times suggesting that the NSA has been putting the programme to rest "quietly".

According to one of the former officials, Russ Tice, a former senior NSA intelligence analyst, pointed out that the agency was already caught red handed carrying out unlawful surveillance of US citizens in May 2005. He further stated that there is no reason to believe the NSA now.

"Why would anyone believe a bloody word of what NSA says about their mass domestic surveillance programs? They have lied repeatedly in the past and they are likely lying now. They have been collecting metadata and content, word-for-word, both voice and text, for some time now", he said.

Tice suggested that the fact that the NSA is putting an end to its mass surveillance programme indicates that the agency has developed a more sophisticated programme and is no longer in need of the old one.

"If anything, they no longer need this particular program to parse the card catalogue and can mine the content data directly with enhanced algorithms and processing and strapping. And when there is no pushback capability, Congress is at the mercy of NSA to inform them on NSA's abuses", Tice added.

Thomas Drake, a former senior executive of the NSA and a whistle-blower who revealed facts about its illegal surveillance, says that the agency's surveillance will inevitably continue "in other forms" after the termination of the old programme.

"The NSA has already figured out how to get all the information that was gathered through the metadata part of Section 215. It will be through a different law under a different secret legal interpretation", he added.

Russ Tice also shared that between 2002 and 2005, the NSA had been monitoring communications of high level government officials in Congress, FISA, the Supreme Court and the Pentagon, allegedly in a bid to gain "leverage" with them".

"[The NSA was] collecting fodder for their lists of dirt for blackmailing all levels of top government officials", Tice stated.

The former NSA official also stated that there are three types of programmes run by the NSA — ones that Congress knows of, ones that only a select number of top lawmakers know of, and so-called "ghost" programmes. The latter remain unknown to anyone outside the agency and are used without anyone's oversight or permission, Tice said.

The NSA, along with other agencies, was given permission to carry out surveillance of communications and to gain access to financial records of US citizens without a court order after the adoption of the Patriot Act in 2001. The measure was aimed at finding terrorist sleeper cells within the country and preventing terrorist attacks like 9/11.

The law drew criticism from politicians, civil rights groups and citizens over concerns it could violate basic civil liberties. Some of its provisions were later found to be unconstitutional and the law itself expired in 2015, but some elements were prolonged through 2019.