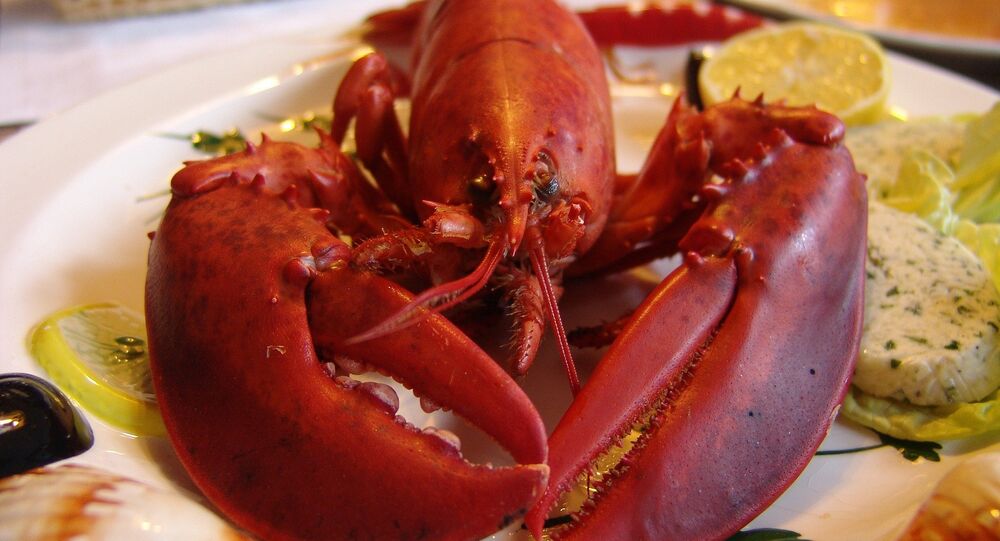 The federal government has been leading a lavish life, spending $4.6 million on luxury food items such as crab and lobster tail in the final month of the fiscal year 2018, OpenTheBooks, a non-profit that seeks to bring transparency and efficiency to the federal budget, revealed.

In the final days of the fiscal year 2018, agencies boosted their spending to $53 billion, which is more than they spent in the entire month of August.

Apparently, it is not a new phenomenon: in the last month of every fiscal year, agencies work hard to spend all that’s left in their annual budgets, and if they don’t, there’s a concern that they’ll be appropriated less money by Congress next year. This is when the “use-it-or-lose-it” spending spree comes into play.

“Our theory is that, in many cases, the people in charge of the accounts simply follow the path of least resistance. When faced with the structural use-it or lose-it deadline they spend as much as they can on whatever is easiest to spend money on. Again, Congress created this perverse incentive structure”, Andrzejewski added.

Aside from pricey shellfish, the agencies poured taxpayers’ funds into expensive furniture, CrossFit equipment, iPhones and iPads, musical equipment, china tableware, and alcohol among other categories.

READ MORE: Shutdown Is Still ‘on the Table’ as Border Security Talks Hit Another Impasse

Social media users were furious upon learning the insane amount of money the federal government had spent, especially on seafood:

Unbelievable! I seriously don't want my #tax dollars paying for this torture and #crueltytoanimals.@SpeakerPelosi please address this, TY!
https://t.co/lx3gg2gXwB

Why are federal agencies spending 5 million dollars just in lobster tail a month? You already get paid, buy your own damn dinners. Seriously, we need to start going through and firing people left and right for misappropriation of tax money right now. https://t.co/7srw6GJiTw

This kind of waste has to stop. It’s an insult to taxpayers. https://t.co/o0Z9uAzaqp

Many others pointed out that the government has long declined President Donald Trump’s appeal to allocate funds required to build a wall on the US southern border with Mexico to stem the flow of illegal migrants; yet, it spent so much on food and other stuff:

We could have built wall with that!

..and yet, they can't fund the border wall! How crazy is this!

They should be forced to pay it back. This crap infuriates me, especially hearing them complain 'there's no money for the border wall.'#Traitors

No. An insult to taxpayers is the refusal to secure our borders and allow hordes of illegal immigrants into the country to collect food stamps, welfare, free college, free healthcare and free housing @ $150B a year. Yet, you're worried about f'n lobster.

The US government was shut down for a record 35 days as Democrats and President Trump failed to reach an agreement on the funding of the wall. POTUS was pressing for $5.7 billion in funding, while the Dems were ready to allocate only $1.3 billion for the construction.