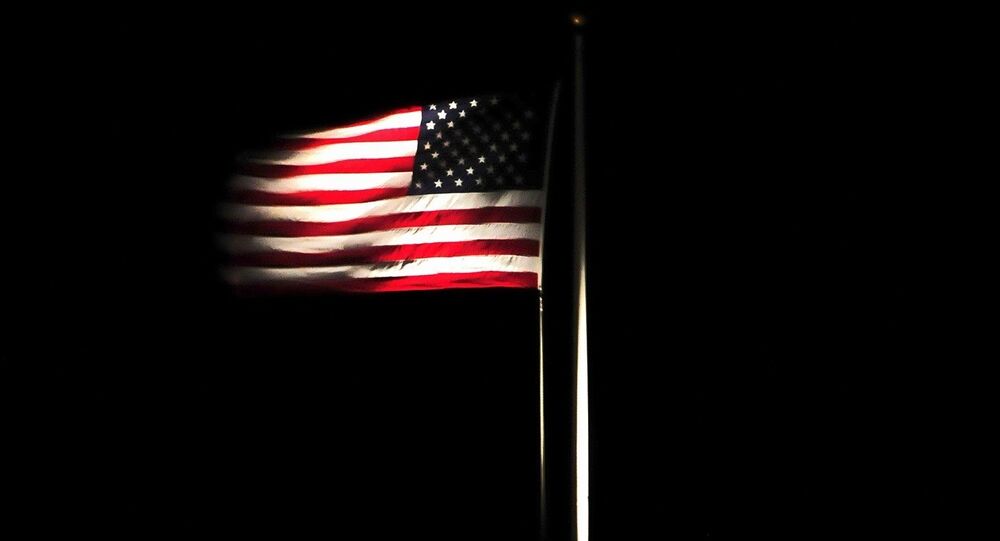 Republicans, Democrats at Odds Over White Discrimination in US – Poll

In 2017, a National Public Radio (NPR) poll found that 55 percent of white adults believe that there is discrimination against white people in the United States.

Republican and Democratic voters remain at loggerheads over whether people of European descent encounter bias in American society, a Hill-HarrisX poll revealed on Friday.

At least 75 percent of Republican voters believe that white Americans are subject to discrimination, a view that was shared by only 38 percent of Democratic respondents.

62 percent of them argued that European-Americans face almost no discrimination or none whatsoever.

As far as African-Americans are concerned, 95 percent of Democrat respondents and 78 percent of Republicans said that they face discrimination to some degree.

© AFP 2021 / MICHAEL B. THOMAS
White US Cop Passed Over for Promotion Files Discrimination Complaint
When asked whether Hispanics Americans face societal bias, 81 percent of the entire sample said they experience discrimination, a stance that was supported by 92 percent of Democrats, 76 percent of independents and 72 percent of Republicans.

In 2017, a poll released by National Public Radio (NPR) found that 55 percent of white adults believe that there is discrimination against whites in America, with only 19 percent of white respondents saying they had personally been discriminated against.

Fears of Voter Discrimination, Fraud Loom Over US Presidential Election