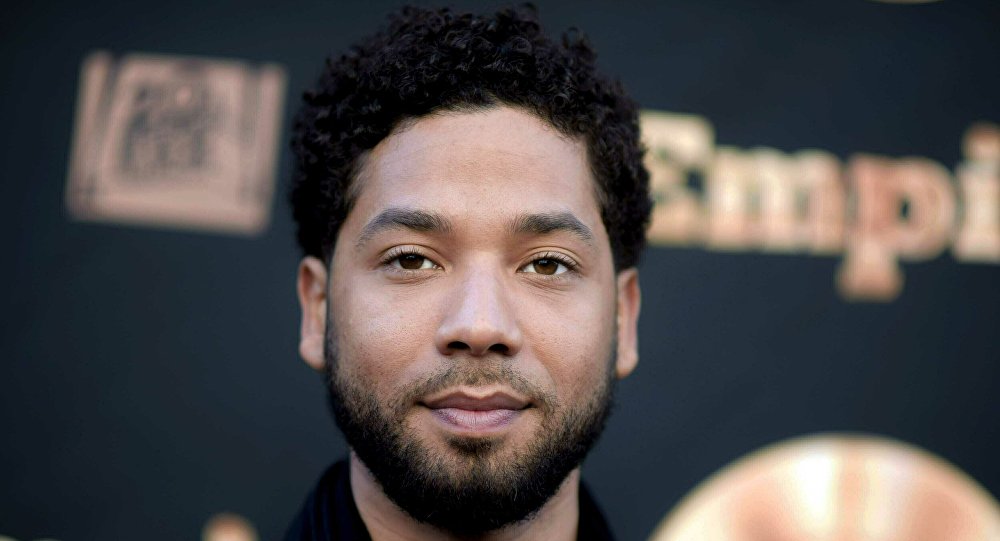 American TV actor Jussie Smollett has been indicted by a Chicago grand jury on 16 felony counts of disorderly conduct for filing what police say was a false police report.

Smollett, who is black and gay, is accused of having deliberately staged a racist and homophobic attack against him. Police say Smollett paid two actors to strike him, pour a chemical substance on him, hurl slurs at him and loop a rope around his neck in Chicago's Streeterville neighborhood on January 29. For this, police claim he paid the men $3,500; they also said he inflicted most of his injuries himself.

The grand jury returned two sets of charges: one set related to what he told officers about the alleged attack, and the other set related to the second interview with police later that day.

Each set of charges carries a possible sentence of four years of probation. ABC reports that Smollett is expected to strike a plea deal, having originally pleaded not guilty.

Jussie Smollett in Custody After Being Arrested by Chicago Police