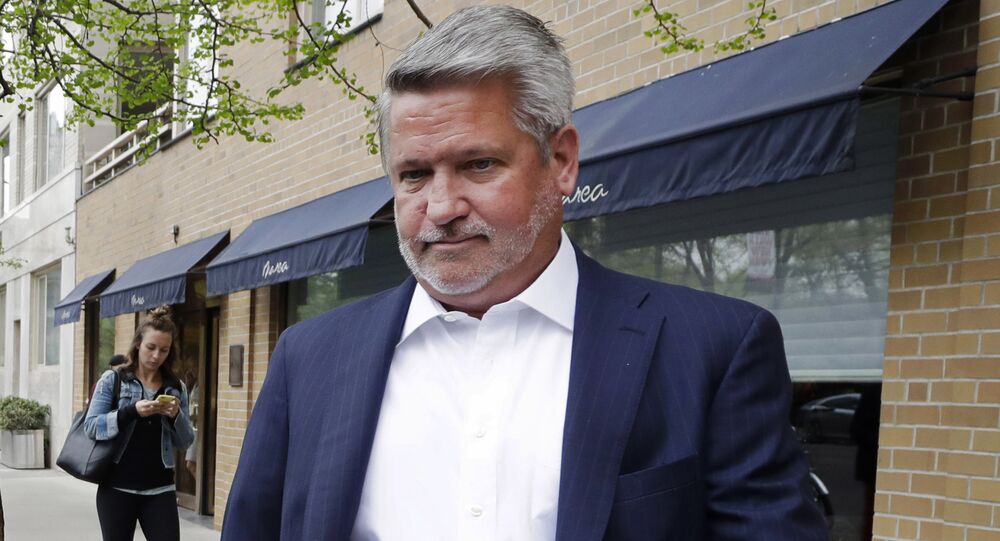 "Assistant to the President and Communications Director, Bill Shine offered his resignation to the President yesterday evening, and the President accepted," Sanders said. "Bill continues to support President Trump and his agenda and will serve as Senior Adviser to the 2020 re-election campaign."

© AP Photo / Mary Altaffer
Trump Announces Chief of Staff John Kelly Will Resign at End of Year
Trump praised Shine for doing an "outstanding job" and said he looked forward to continuing working with him on the 2020 presidential reelection campaign, the statement said.

Commenting on the move, Sanders said it would be "a big loss for the White House, but a huge gain for the President’s reelection campaign."

FDA Chief to Resign Next Month After Successful Tenure - Trump