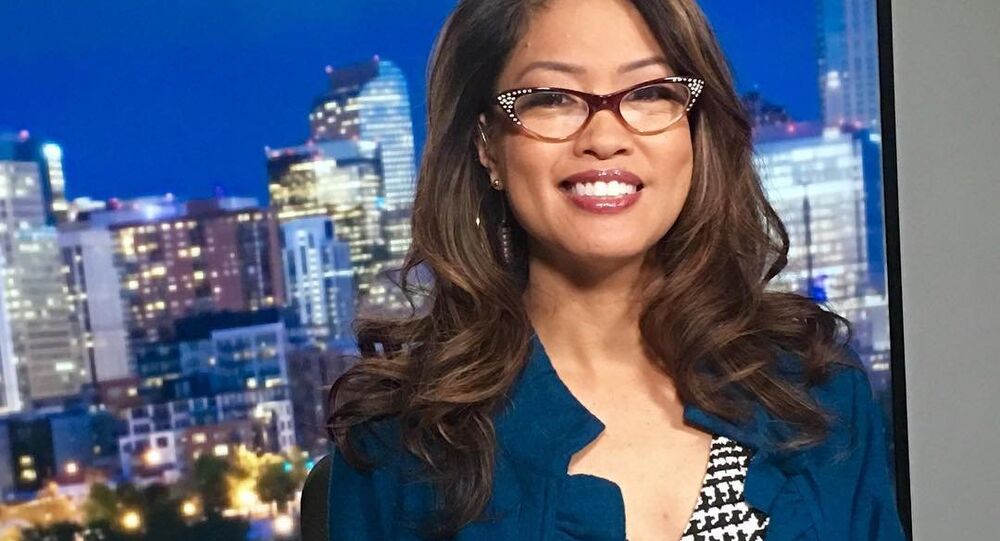 Conservative commentator Michelle Malkin has slammed both parties for their ineffectiveness in tackling the illegal immigration issue in the US.

Malkin addressed the "ghost of John McCain" during a speech at a Conservative Political Action Conference on Friday.

In her fiery speech at the Conference, Malkin slammed both Democrats and moderate Republicans for failing to protect the US from violations of the nation's immigration policies, from illegal entry to visa overstayers.

"E-verify has stalled", Malkin said, referring to a system that checks migrants applying for jobs for their legal immigration status. "Sanctuary cities have metastasized, and both parties are to blame".

Michelle Malkin points skyward and mocks "the ghost of John McCain" from the main stage at CPAC. Gets a standing ovation from some in the crowd. pic.twitter.com/9mqpkhFcR6

Both the late President George H.W. Bush and the late Senator John McCain advocated for a process that would have allowed illegal immigrants to apply for citizenship. Opponents of these policies — Malkin among them — called the process an "amnesty" for immigration violators, according to a USA Today report.

"How is it that we have Republicans on Capitol Hill that are doing the bidding of the Dreamer movement?" Malkin said earlier about protecting from deportation migrants who entered the US illegaly as minors. "What about our dreams?"

"You never knew @SenJohnMcCain", Cindy McCain wrote Friday in a tweet reposted by daughter Meghan. "You should be so lucky".

@michellemalkin You never knew @SenJohnMcCain. You should be so lucky.

​John McCain, a longtime senator from Arizona and the Republican Party's 2008 nominee for president, died last year from brain cancer. He was a frequent critic of the Trump administration.

I think she also pointed downward after?

McCain played a huge part in dividing the Party & the country. He is responsible for passing on a phony dossier that has distracted/divided this nation for over 2 years. Shameful.

The only cool thing that's ever happened at CPAC