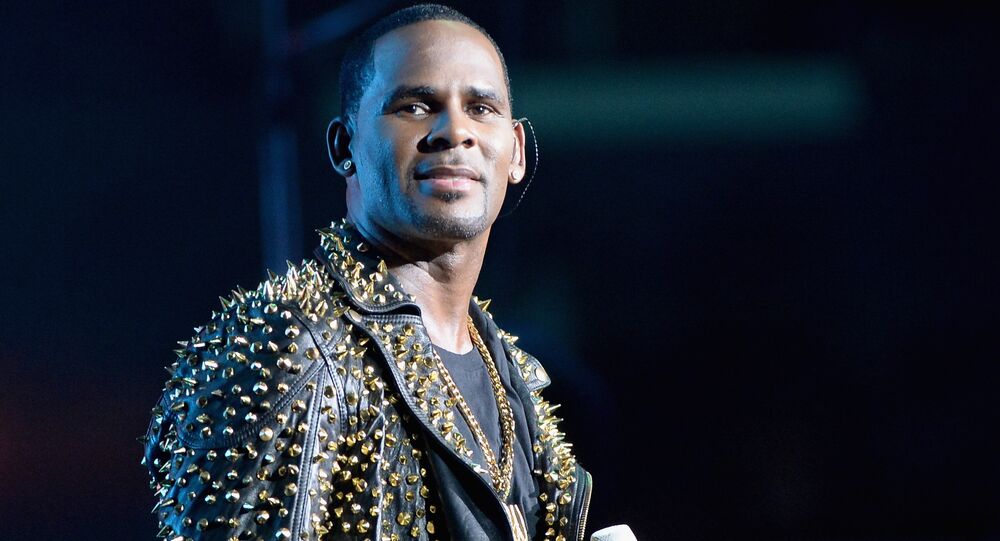 Cook County Judge John Fitzgerald Lyke Jr. has set bail at $1 million for R&B superstar R. Kelly, giving him a chance to go free while he awaits trial on charges that he sexually abused four people.

Lyke, the judge who presided over "Empire" actor Jussie Smollett's bond hearing earlier this week, called the allegations against Kelly "disturbing" and said that the bond equals $250,000 for each of the four people Kelly is charged with sexually abusing. The bond requires the Chicago native to post $100,000 before being released. Lyke also banned Kelly from having contact with anyone younger than 18.

During Saturday's 17-minute hearing, Kelly’s attorney Steve Greenberg told the judge that, "Contrary to the song, Mr Kelly doesn't like to fly", referring to the Grammy winner's popular song "I believe I can fly".

The singer was charged with 10 counts of criminal sexual abuse involving at least three underage victims between 1998 and 2010 on Friday, each carrying a maximum of seven years in prison. Greenberg rejected allegations that Kelly sexually abused anyone, telling reporters: "He is a rock star. He doesn't have to have non-consensual sex".

Greenberg also told reporters that he believes all four women in the case “are lying".

"Mr Kelly is strong, he's got a lot of support and he's going to be vindicated on all these charges — one by one if it has to be", he said.

© AFP 2020 / Earl Gibson III
R. Kelly ‘Shell-shocked’, Plans to Turn Himself in Over Sex Abuse Charges
Kelly’s DNA was found in semen on one of the accuser’s shirts, and semen found on one worn by another was submitted for DNA testing, Cook County State’s Attorney Kim Foxx said. According to Foxx, Kelly met one of the accusers when she was celebrating her 16th birthday party at a restaurant and another when he signed an autograph during his 2008 trial on child-pornography charges.

Prosecutors also said they have a video of another accuser that shows R. Kelly having sex with her when she was 14, and the fourth accuser told prosecutors that she thought she was going to braid R. Kelly’s hair, but that he instead tried to force her to give him oral sex.

The artist turned himself in Friday night at Chicago’s Central District police station.