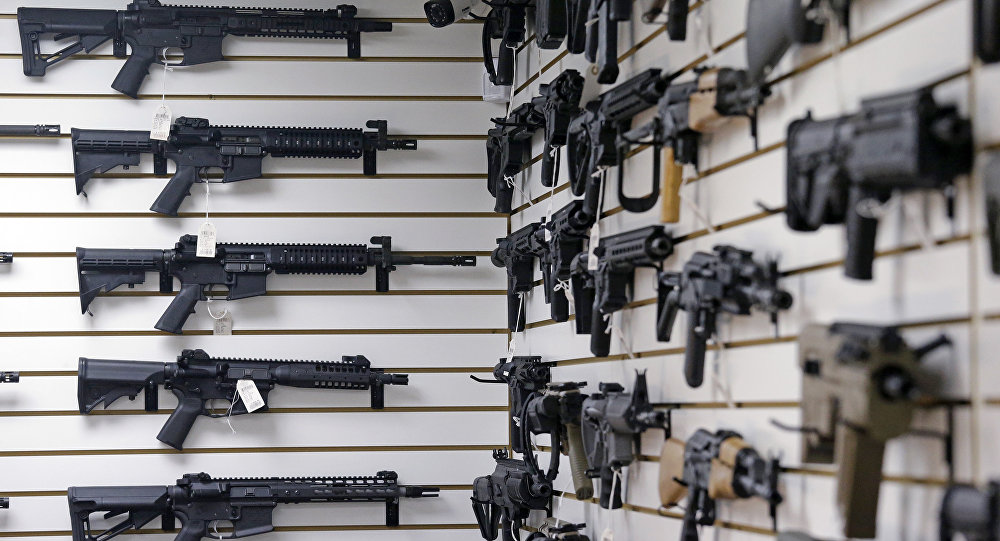 WASHINGTON (Sputnik) - A newly proposed piece of legislation would ban the import, sale and manufacture of gun magazines that can hold more than 10 rounds of ammunition in an attempt to end or cut back mass shootings in the United States, Senator Robert Menendez said in a press release.

Those high-capacity magazines are designed for shooting en masse and are an accessory of choice among many mass shooters, the release said.

Menendez and Deutch announced their bill just days before the anniversary of the mass shooting at Marjory Stoneman Douglas High School in Parkland in the US state of Florida. The perpetrator, Nikolas Cruz, killed 17 people and wounded 16 more using a semi-automatic AR-15 rifle. 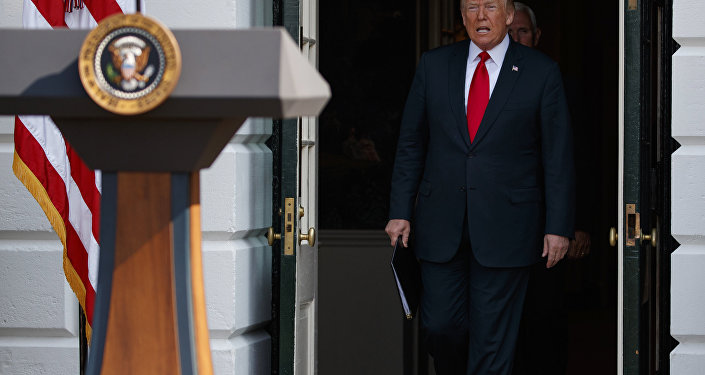 © AP Photo / Evan Vucci
Trump Says 'Looking Into' Issue of 3D Plastic Guns
The shooting in Florida reignited a national debate over gun control, and has increased the pressure on US lawmakers to consider a number of measures that they have blocked in the past, including reforms of the national background check system for gun buyers.

In January, more than 40 US senators reintroduced legislation that would expand federal background checks on all gun sales. 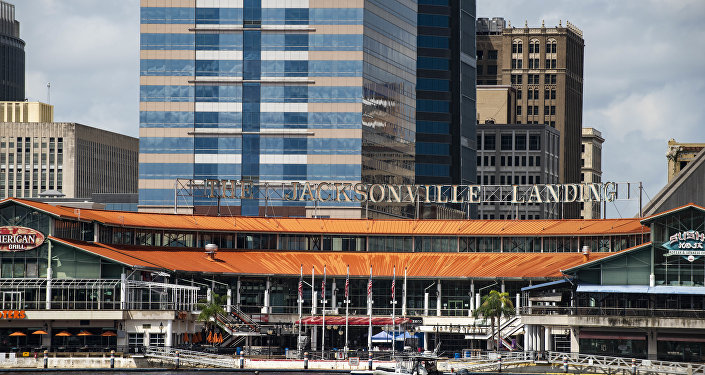 Previous attempts to strengthen background checks have stalled in Congress in part due to fierce opposition from the National Rifle Association (NRA).