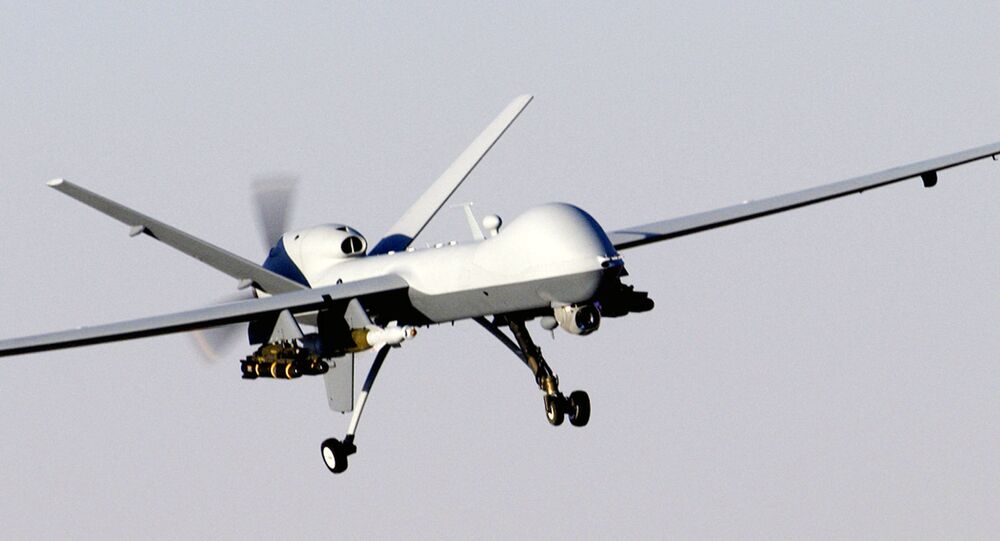 The US military’s onslaught of airstrikes in Somalia “aren’t going to defeat al-Shabab,” the head of US Africa Command (AFRICOM) told the Senate on Thursday.

Al-Shabab, a jihadist terror group that has pledged loyalty to al-Qaeda, ultimately will not be defeated by airstrikes, Gen. Thomas Waldhauser said in comments to the Senate Armed Services Committee.

Meanwhile, under US President Donald Trump, the Pentagon has tripled the number of airstrikes it carries out in Somalia on an annual basis, The Nation reported Thursday.

The strikes are "causing problems" for the group, but the Somali military should expand in size and efficiency if the militant group is to be thwarted, the general noted. Still, it remains an "open question" whether the strikes go far in deterring the group, the Marine general said.

That airstrikes will not wipe out al-Shabab does not imply the US is letting up on the tactic. AFRICOM has carried out two airstrikes in the past 48 hours, the command announced Friday. The airstrike Wednesday killed 11 militants, while the Thursday strike neutralized four militants, combining for a total of 15 dead. AFRICOM also claimed that "it was assessed no civilians were injured or killed in either airstrike."

© AP Photo / Mohamed Sheikh Nor
One US Soldier Killed, Four Injured in Attack by Somali Militants

On a curious note, Sputnik News previously carried part of a January 24 report by the Associated Press that said AFRICOM was ending the practice of announcing how many militants were killed by US airstrikes. At the time, an AFRICOM spokesman told the outlet that only the Somali government would release this information. AFRICOM's practice of releasing enemy casualty data has evidently resumed.

AFRICOM said in a Friday release that it plans to keep working "with its partners to transfer the responsibility for the long-term security in Somalia from AMISOM to the Federal Government of Somalia and its Member States." AMISOM refers to the African Union Mission in Somalia, which started in 2007.