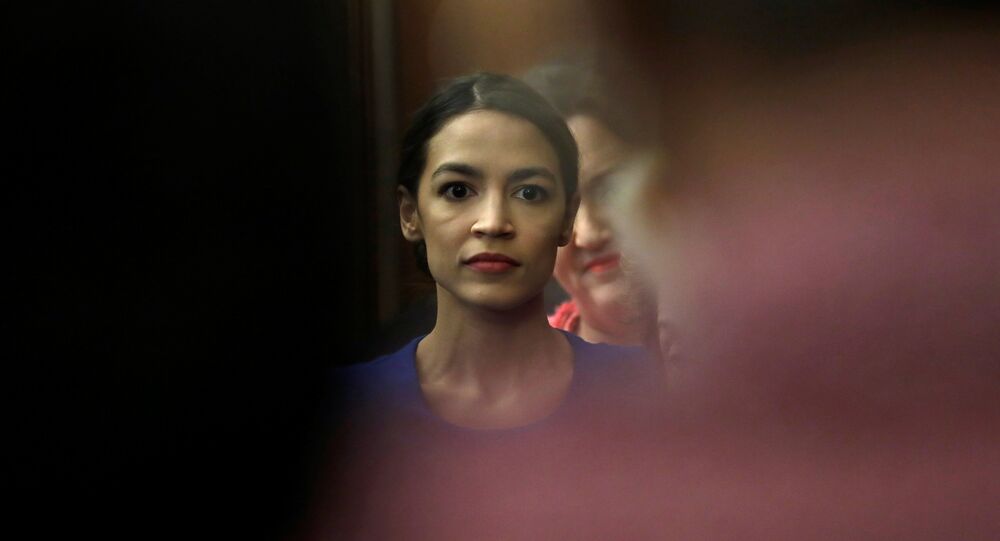 Rep. Alexandria Ocasio-Cortez, who is a well-known environmental activist, has been left off of Nancy Pelosi’s House Select Committee on the Climate Crisis.

The Democratic Representative said that she was offered a seat by Pelosi on the special committee on climate change but she turned it down to focus on the so-called “Green New Deal” that she and Massachusetts Senator Ed Markey unveiled on Thursday, the New York Post reported.

“Speaker Pelosi and I have spoken at length on climate, we share this priority, she did, in fact, invite me to be on the committee,” she told reporters, and the invite was later confirmed by a Pelosi staffer.

Ocasio-Cortez, one of Congress’ youngest representatives, said she wanted to focus on preparing legislation to bring the Green New Deal to a vote.

However, when Pelosi was asked about Ocasio-Cortez’s plan on Thursday, she sounded underwhelmed.

“It will be one of several or maybe many suggestions that we receive. The green dream, or whatever they call it, nobody knows what it is, but they’re for it, right?” Pelosi told reporters, cited by the Post.

The Green New Deal initiative is planning to include different projects and includes a call for the US to meet 100 percent of its energy needs from zero-emissions energy sources in 10 years as well as de-carbonize the manufacturing and agricultural sectors.

Republicans have already criticized the initiative, noting that these proposals will be heavy-handed and anti-business.