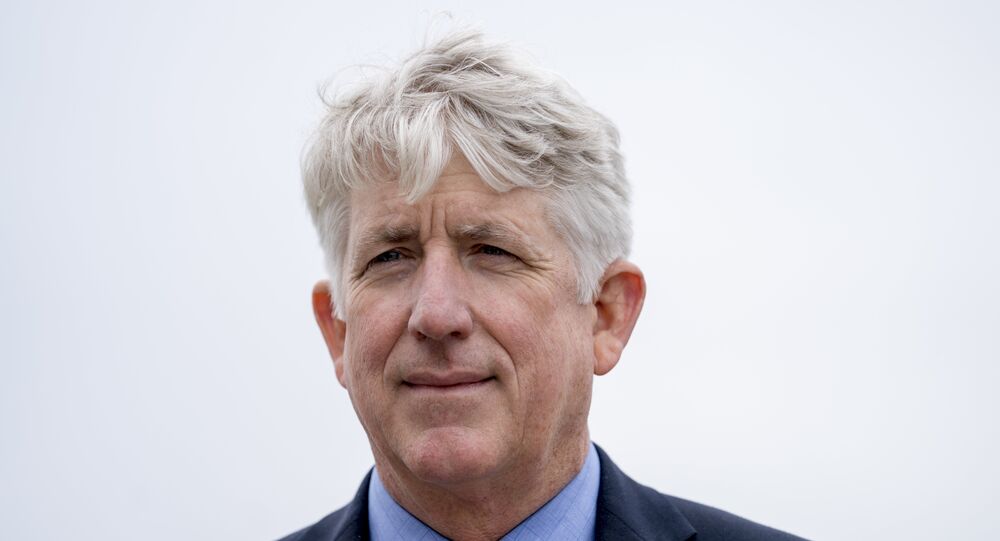 Virginia Attorney General Mark Herring said he wore blackface to a party while he was an undergraduate in college, deepening the political scandal in his state.

Herring, who had already announced plans to run for governor in 2021, addressed the public in a statement released on Friday, minutes after Herring held an emergency meeting with the state legislative black caucus, according to the Hill.

“In 1980, when I was a 19-year old undergraduate in college, some friends suggested we attend a party dressed like rappers we listened to at the time, like Kurtis Blow, and perform a song,” Herring said in a statement.

He noted that they wore blackface “because of our ignorance and glib attitudes — and because we did not have an appreciation for the experiences and perspectives of others — we dressed up and put on wigs and brown makeup.”

Please see my statement below. pic.twitter.com/FBDcgxHOq9

Herring said he is "deeply, deeply sorry" and hopes “in the days ahead, honest conversations and discussions will make it clear whether [he] can or should continue to serve as attorney general."

Loudoun County NAACP President Michelle Thomas said her organization is not seeking the attorney general’s resignation but “rather atonement, a measurable path to justice, equality, healing and racial reconciliation.”

Thomas said she believes Herring is "perfectly positioned for leading the pathway out of the darkness of racism into the light of unity," cited by Loudoun Times.

Herring becomes the third figure to become embroiled in a political scandal in Virginia, as it was earlier reported that Governor Ralph Northam is facing calls to resign after a photo from Northam’s medical school yearbook emerged, showing a man in blackface standing next to a man in full Ku Klux Klan robe and hood. Herring called on Northam to resign after this photo became known to a wider audience. Northam at first considered resigning over the weekend, hours after the initial photograph emerged. Yet he later reversed himself, saying he did not believe he was either the man in blackface or the man in the KKK hood while admitting he had dressed in blackface for a costume party he attended as Michael Jackson during the Saturday conference. He also declined a reporter’s request to do the moonwalk.

At the same time, Lt. Gov. Justin Fairfax — who would succeed Northam if the governor were to step down — pushed back against allegations that he had sexually assaulted a woman at the 2004 Democratic National Convention in Boston. Simultaneously with Herring, Fairfax released his own statement denying improper behaviour. He acknowledged a sexual encounter with the woman, but he said it was consensual.