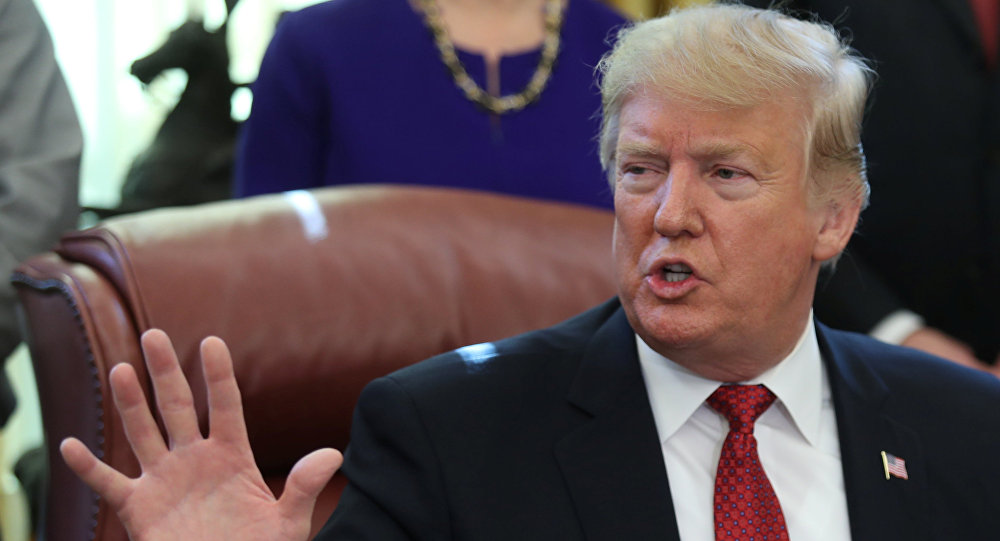 US President Donald Trump during a press conference on Wednesday announced his nomination of senior Treasury Department official David Malpass to be the next president of the World Bank.

"Today it is my pleasure to announce my choice for the next president of the World Bank, Mr. David Malpass," Trump said.

Malpass currently serves as the Under Secretary of the Treasury for International Affairs.

© AP Photo / Jacquelyn Martin
US Treasury Secretary Says Trump Has No Plans to Fire Fed Reserve Chair
The executive board is yet to vote on the nomination.

Earlier, the World Bank announced that Kristalina Georgieva will assume the role of interim president effective February 1. The organisation also confirmed that Jim Yong Kim had stated his intention to resign on the same date.

There're 188 countries that hold shares in the bank. The US, however, is the largest shareholders with 16 percent of the voting power and has usually chosen the bank's president.