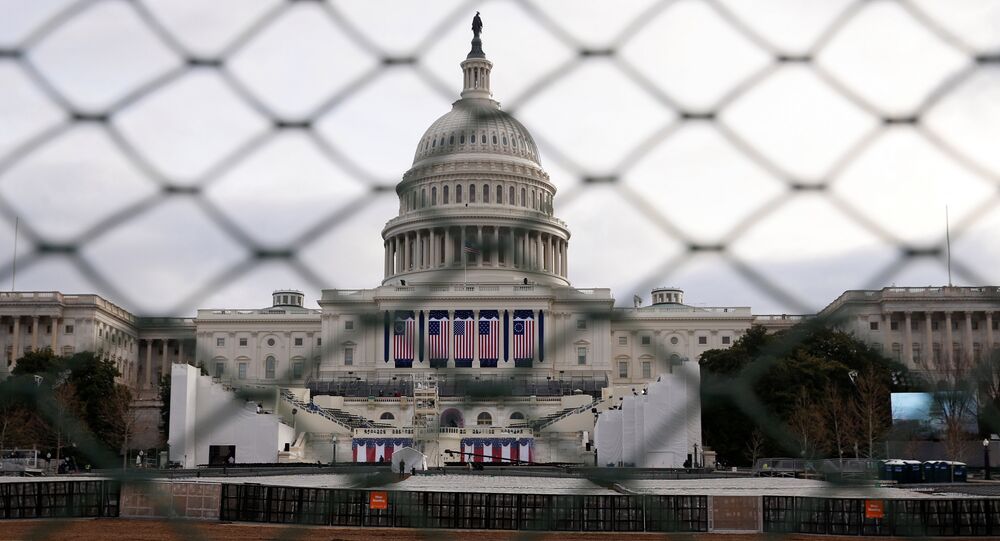 Both spending bills put forth in the US Senate to end the current government shutdown, which is on day 34, fell short of the votes needed to proceed on Thursday, squashing the hopes of federal workers hit hard by the impasse between US lawmakers and US President Donald Trump.

The Trump-backed ended up with a vote of 50-47. It would have needed 60 votes to proceed to a full floor vote.

Over the weekend, Trump unveiled his proposal to end the shutdown, announcing that he would be willing to give recipients of the Deferred Action for Childhood Arrivals (DACA) program and those holding Temporary Protected Status (TPS) a three-year reprieve from deportation in exchange for $5.7 billion in border security funds, the amount requested to build his promised wall along the US' southern border.

Democrats largely rejected the offer, stressing that they were not willing to trade a temporary extension for a permanent wall at the US-Mexico border. Critics of the wall have repeatedly called it immoral and ineffective in handling illegal immigration.

The Trump administration announced in 2017 that it would begin to phase out the DACA program and rescind TPS protections; however, they have been repeatedly challenged in the court systems.

The second spending bill, backed by Democrats, would have reopened government agencies until February 8, giving US lawmakers and Trump additional time to negotiate over border security. But just like the Trump-backed spending bill, the Democratic bill also failed this Senate hurdle, earning only 52 aye votes to 44 nay.

The latest attempts to get government agencies reopened come just one day before 800,000 federal employees are expected to miss their second paycheck since the partial closure began on December 22, 2018. In an effort provide some assistance to federal workers, the Office of Personnel Management took to Twitter days after the shutdown began to share letter templates that employees could use to explain their situation to creditors, mortgage companies and landlords.