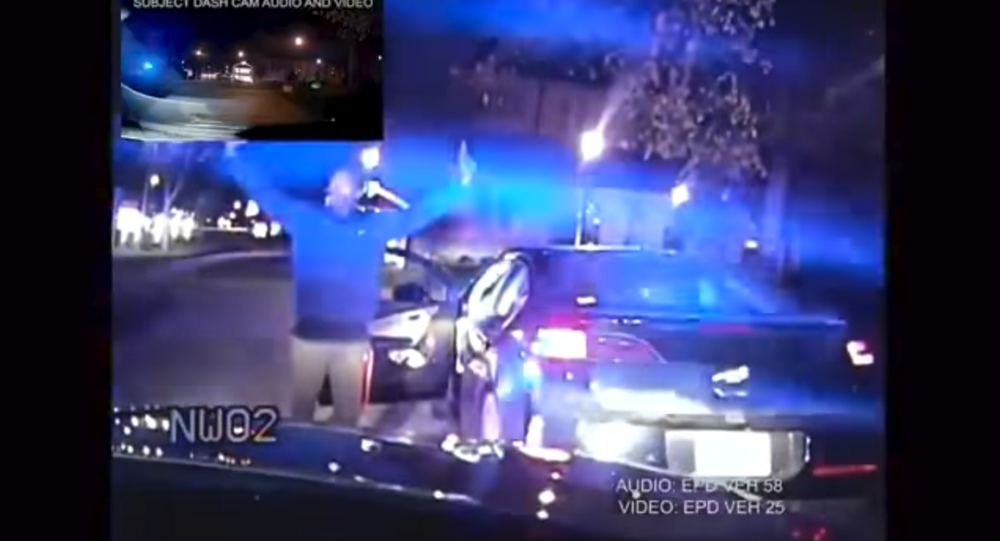 Lawrence Crosby, a former graduate student at Illinois' Northwestern University, was recently granted a tentative settlement to the tune of $1.25 million in response to a 2016 lawsuit he filed against the City of Evanston and the Evanston Police Department over his violent 2015 arrest.

US Marine Fatally Shot at Barracks in Washington, DC - Police

Four People Detained in US After Stealing Tequila Worth $500,000 – Police