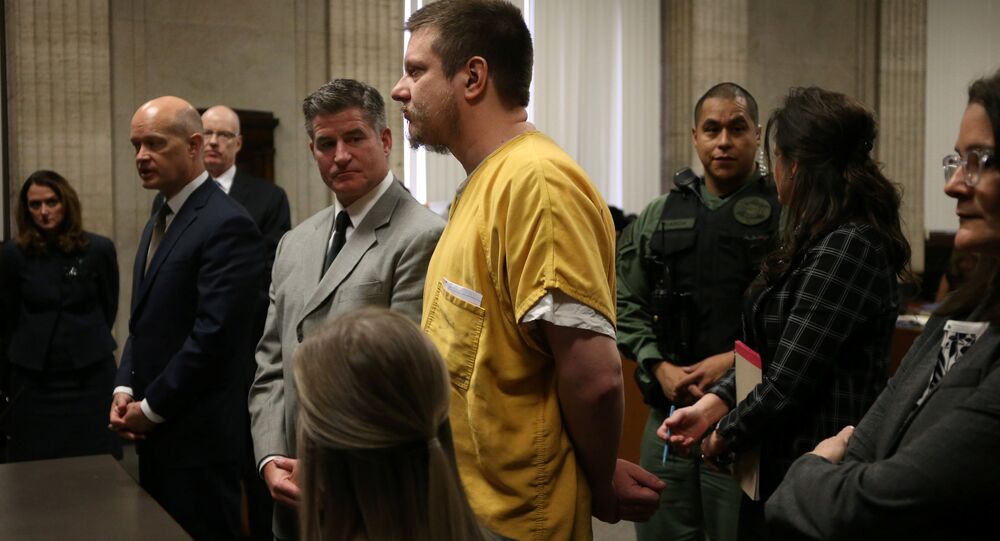 Jason van Dyke, the Chicago police officer who killed Laquan McDonald in 2014, has been sentenced to 81 months in prison for second-degree murder.

Prosecutors sought 18 to 20 years for van Dyke, who shot McDonald 16 times during a 2014 encounter. However, judge Vincent Gaughan said he considered the most serious charge to be the second degree murder charge, not the 16 aggravated battery charges, and sentenced van Dyke to 6.75 years in prison, two of which must be served before parole can be considered.

During the October 2018 trial, jurors took only hours to decide their verdict. Dashboard camera evidence of the encounter provided damning proof of van Dyke's actions and enflamed viewers across the country, sparking huge protests in Chicago and elsewhere. Further, prosecutors called on the testimonies of numerous witnesses to prove that Van Dyke had a long history of using excessive force on the job. They testified to being manhandled and abused by van Dyke during encounters with him, and several had won court cases against van Dyke for medical expenses and violations of their civil rights.

As Sputnik reported at the time of the verdict: "Van Dyke fatally shot McDonald on October 20, 2014. While the misconduct charge against Van Dyke was not upheld, many in the city accused the police department, the mayor and the district attorney of engaging in a cover-up. Police initially said that McDonald lunged at them and waved a knife at them before they fired, but dashcam footage released more than a year later showed he did not and was walking away from officers. The switch knife McDonald was holding was found closed at the scene. In April of 2015, Van Dyke was charged with murder — the first officer to face such a charge in 35 years of Chicago history over an on-duty killing."