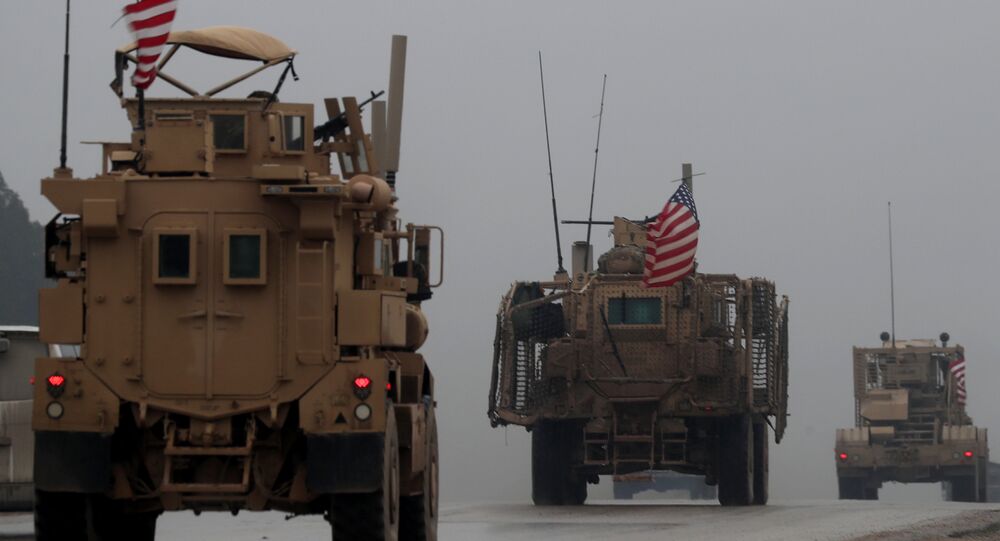 WASHINGTON (Sputnik) - President Donald Trump did not seek consultations with allies or Congress before making the decision to withdraw troops from Syria, former US Special Envoy for the Global Coalition to defeat the Daesh* terror group Brett McGurk said in a column published on Friday.

"The president's decision to leave Syria was made without deliberation, consultation with allies or Congress, assessment of risk, or appreciation of facts," McGurk wrote in the Washington Post.

READ MORE: Syria Will Not Tolerate Militants in Idlib, US Base in At Tanf — Baath Party

Moreover, McGurk said Trump was misleading in his statements that the Daesh* terror group was defeated in Syria and that Saudi Arabia had offered to provide the necessary money to help rebuild Syria. Trump's goal to withdraw US military forces from Syria within 30 days was also logistically impossible, McGurk added.

McGurk also said Trump's decision to withdraw from Syria is giving Daesh and US adversaries new life, as evidenced by this week's deadly attack on US-led forces in the city of Manbij.

© AP Photo / Hussein Malla
Macron: France to Keep Military Presence in Syria-Iraq Region Over Next Year to Battle Daesh
This comes after nearly 30 people were killed on Wednesday in Manbij in an explosion claimed by the Daesh terror network, including two US soldiers and two American civilians.

Trump's directive to the Pentagon to bring American troops back home from Syria led to a shake-up in the Defense Department. Secretary of Defense James Mattis handed in his resignation shortly after the announcement, indicating that Trump's Syria policy was one of the main sources of disagreements between himself and the president. McGurk also resigned in the wake of the decision.