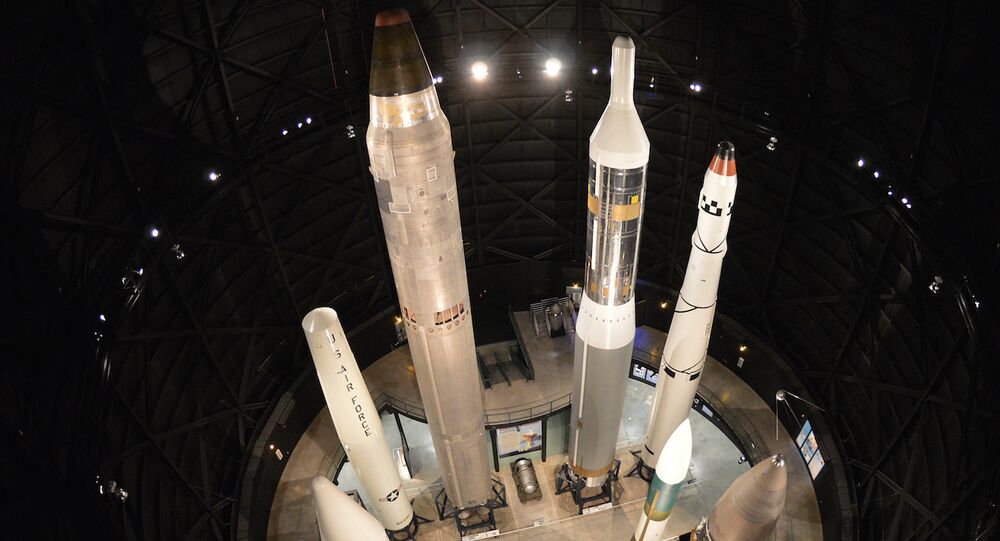 WASHINGTON (Sputnik) - US House Armed Services Committee Chairman Adam Smith in a statement on Thursday objected to plans in the new Missile Defense Review (MDR) to invest in cost-prohibitive space-based interceptors and warned that the new strategy may drive Russia and China to boost their nuclear arsenal.

"I am concerned that this missile defense review could lead to greater investment in areas… such as a space-based interceptor layer that has been studied repeatedly and found to be technologically challenging and prohibitively expensive," Smith said.

READ MORE: US May End Funding for International Space Station Program by 2025 — Reports

Smith also warned that the United States must avoid creating missile defense policies that will fuel a nuclear arms race.

"Strategic stability is an important part of US national security, but missile defense policies that incentivize Russia and China to increase their nuclear arsenals will not serve the best long-term interest of the United States," Smith added.

© CC0
Star Wars is Back? US Mulls Missile Defense Interceptors in Space
Earlier today, the Trump administration rolled out its 2019 Missile Defense Review which presents a new strategy and posture that will set the path to strengthen the United States' current missile defense capabilities and make the case for urgent investment into new ones.

In particular, the US Missile Defense Agency (MDA) will study the possibility of investing in a space-based missile intercept layer capable of boost-phase defense. The MDA is tasked with delivering the assessment within the next six months.

© AP Photo
Trump Orders Pentagon to Create a Special Command for Military Space Ops
The defense system is reportedly designed to destroy missiles before they re-enter the Earth's atmosphere. In 2016, an interceptor rocket and its ground-based targeting system successfully completed the tests in a program to develop a missile defense capable of hitting targets on the edge of outer space, according to various media reports.
...
Reddit
Google+
Blogger
Pinterest
StumbleUpon
Telegram
WhatsApp
70