WASHINGTON (Sputnik) - The US Senate failed on Wednesday to advance a resolution to block the Treasury Department from lifting sanctions on three Russian companies, En+, Rusal and Eurosibenergo.

The Senate was unable to secure the 60 votes needed to advance the measure, with 57 senators voting in favour and 42 voting against a motion that would have limited debate and opened a 30-hour window for them to adopt the resolution.

Eleven senators in the Republican Party, which holds the majority in the Senate, broke ranks with Majority Leader Mitch McConnell and voted in favor of advancing the resolution.

The legislation, penned by Democratic Minority Leader Chuck Schumer, aims to prevent the US Treasury Department from moving ahead with its plan to lift sanctions on the three Russian firms. 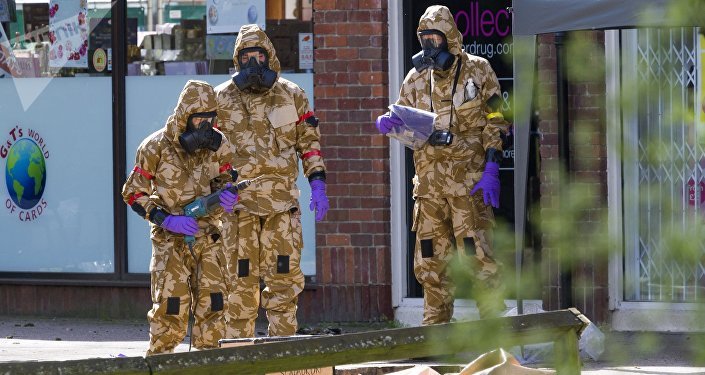 © Sputnik / Alex McNaughton
EU Envoys Agree to Include 4 Alleged Russian GRU Officers in Sanctions List - Source
The resolution was introduced by US House of Representatives Majority Leader Steny Hoyer the day before to prevent the Department of Treasury from lifting sanctions imposed on companies controlled by Russian businessman Oleg Deripaska, who controls En+, Rusal and Eurosibenergo.

Last month, the Treasury Department announced it intended to exclude from its sanctions list three companies — En+, Rusal and Eurosibenergo — given that he had agreed to reduce Deripaska's ownership of shares in them.

In April 2018, the United States introduced new sanctions against Russia and added Deripaska and the En+ Group, GAZ Group, Basic Element and Rusal to the Specially Designated Nationals List. The entities' assets in the United States were blocked and US citizens have been prohibited from conducting any business with them.