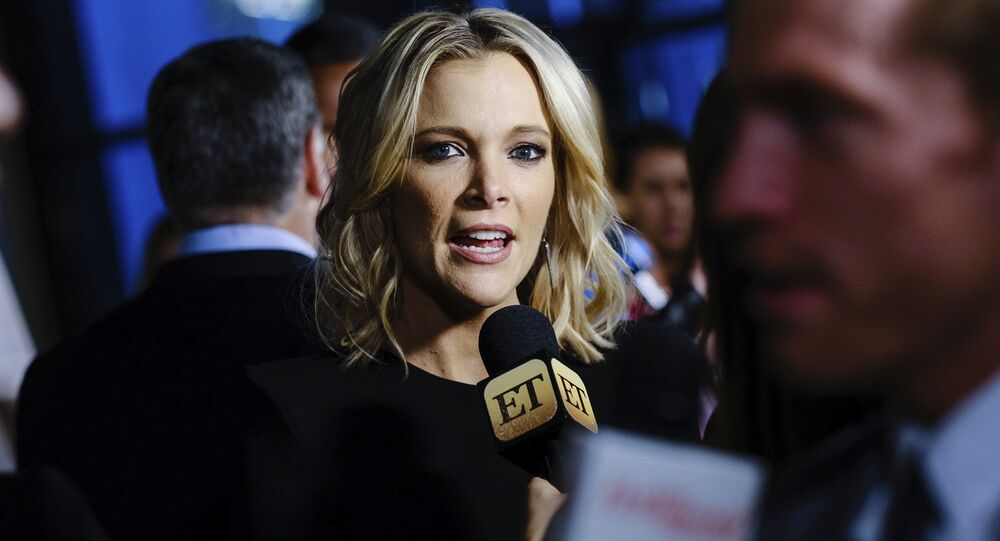 Kelly departed from NBC on Friday after months of negotiations, which were triggered by her on-air claims that people can paint their faces black for Halloween to impersonate black persons - a statement that plenty of PC supporters branded as "racist".

Megyn Kelly, a former NBC host who has parted ways with the network over her controversial blackface comments, has confirmed that viewers will see her on TV again this year.

"You'll definitely see me back on", Kelly told TMZ in an on-the-street interview, speaking of her TV comeback.

Her announcement came after NBC terminated her three-year, $69 million contract — but vowed to pay the full value left on her paycheck.

"The parties have resolved their differences, and Megyn Kelly is no longer an employee of NBC", the network confirmed on Friday night.

The 48-year-old journalist, who moved to NBC from Fox News in 2017, had her morning talk show, Megyn Kelly Today, axed by NBC in October after her allegedly racist remarks.

She later apologised on her show and said that she "learned a lesson" about how blackface can be offensive to "people of colour".