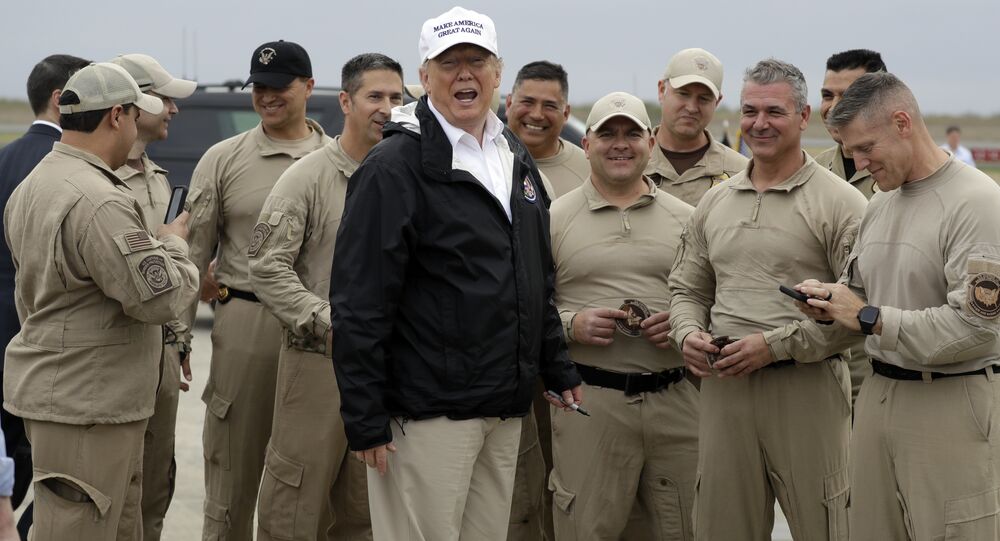 Democrats are eyeing a lawsuit against US President Donald Trump if he declares a national emergency to push his border security plan.

On day 21 of the government shutdown over border security and border wall funding, Democrats are preparing to sue Trump in case the US President decides to declare a national emergency to divert the funds he has demanded in order to deal with an immigration crisis on the southern border.

“Most of the Democrats I know would be happy to be a party to that lawsuit,” said Rep. Bennie Thompson (D-Miss.), chairman of the House Homeland Security Committee.

Other Democrats which have supported the idea of a lawsuit include Rep. Gerry Connolly (D-Va.), who represents a Washington suburb that has been affected by the shutdown, suggested that it is a “safe bet” that any emergency proclamation from the White House on the wall would go to the courts.

The comments come as Trump and Democratic leaders have once more failed to agree during talks to end the stalemate over border spending. About 25 percent of the federal government has been shuttered since 22 December, which will become the longest shutdown in the nation’s history on Friday midnight.

The plaintiffs asked the court to find Trump responsible for providing appropriate compensation to employees and for paying lawyers’ fees. The lawsuit alleges the plaintiffs suffered irreparable damage as a result of Trump’s actions, which they argue were taken intentionally and in bad faith.

Trump on Thursday had suggested he would try to break the impasse by declaring a national emergency at the border, freeing the $5.7 billion from other programs already funded by Congress. However, after his visit to the border on Friday the president declined to declare the situation an emergency, noting that he wants “Congress to do its job” and not was looking for a national emergency.