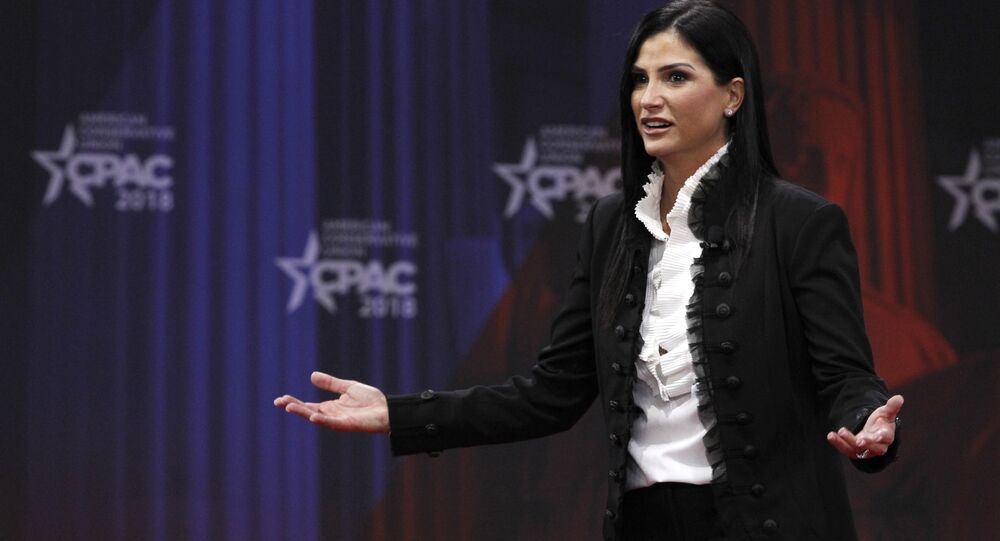 Documents from the US Federal Communications Commission (FCC) have revealed that the National Rifle Association and three Republican congressional candidates may have illegally coordinated their ads, using the same consultants who ran nearly identical commercials.

Judging by a trove of FCC records released by the publications Mother Jones and Trace, which are jointly investigating the NRA's finances and political activity, three GOP candidates in US Senate races in Missouri, Montana and North Carolina violated campaign finance laws designed to keep political campaigns and private groups from coordinating their actions.

"All evidence points to coordination," former General Counsel of the FCC Larry Nobel told Mother Jones for a Friday article. "It's hard to understand how you'd have the same person authorizing placements for the NRA and the candidate and it not be coordination."

The three candidates were Josh Hawley, who won his 2018 race in Missouri; Matt Rosendale, who failed in his 2018 bid to become a senator from Montana; and Richard Burr, who won his 2016 race in North Carolina, retaining his Senate seat.

Burr, also happens to be the top senatorial recipient of NRA donations.

So what exactly did they do? It seems the three campaigns all used the same media consultant as the NRA, the nation's largest gun rights group with a powerful lobbying arm. That consultant, Jon Ferrell, alternately listed his company under the "assumed or fictitious" names of National Media, Red Eagle Media or American Media & Advocacy Group, in order to buy up ads for the NRA in support of the GOP candidate in question, or ads in favor of the candidate themselves.

Mother Jones noted that many of these ads "closely mirror" one another and sometimes even ran on TV only a couple of minutes apart.

The publications reported on a strikingly similar phenomenon between the lobbying group and Donald Trump's 2016 presidential campaign; they even made use of Ferrell and his various media "groups."