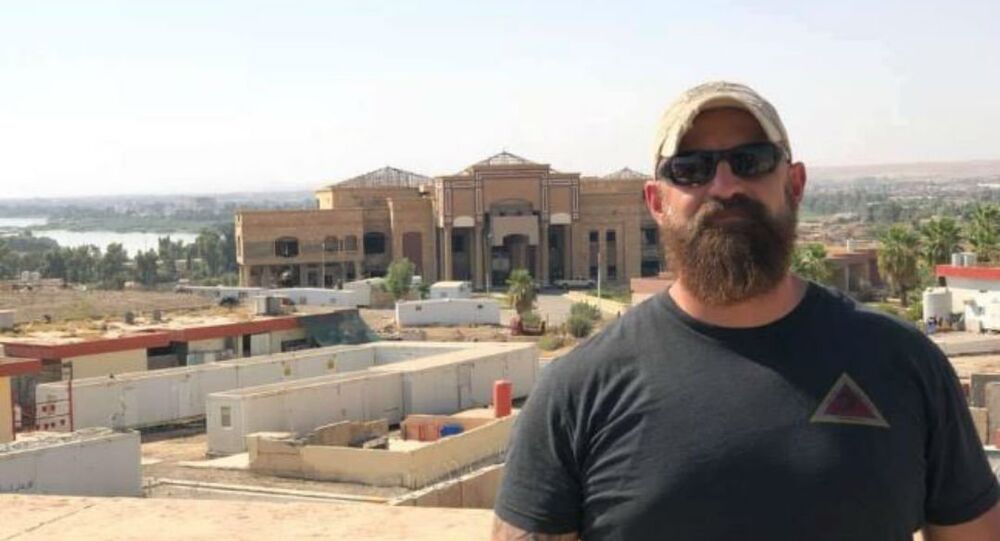 A trio of United States military personnel is the subject of a Navy Criminal Investigative Service probe seeking answers to questions about the New Year’s Eve death of a Lockheed Martin contractor in Irbil, Iraq, according to media reports.

Rick Rodriguez, a contractor employed by Lockheed and US Army Green Beret, sustained injuries during a "physical altercation" in Iraq before being shuttled to a medical center in Germany. Medical officials declared him dead January 4, reports Stars and Stripes.

A worker was "fatally injured while supporting Special Operations Forces within the Operation Inherent Resolve area of operations in a noncombat related incident," Lockheed Martin said in a statement emailed to the US military veteran publication.

Rodriguez was embedded with US Marine Special Operations Command. Two of the individuals under investigation are members of the US Marines. One is part of the Navy.

The Daily Beast suggested the altercation was tied to a dispute that occurred at the gym or a shooting competition where there was plenty of trash talking. Quoting unnamed sources, the publication noted there were "lots of witnesses" to the fight, in which Rodriguez was beaten into a state of unconsciousness.

The "apparent fratricide," as described by the Daily Beast, seems to fit with the recent trend of elite US military units engaged in gross misconduct. In November, two US Marine Raiders and a pair of Navy SEALs were charged with killing a Green Beret in Mali. The same month, US Special Operations Command Africa commander Maj. Gen. Marcus Hicks was reprimanded for insufficient oversight and poor planning of the 2017 mission in Niger that saw four American troops ambushed and killed.

"Left unchecked, an eroded values system threatens to erode the trust of our fellow comrades, our senior leaders and ultimately the American people," US Special Operations Command (USSOCOM) boss Gen. Tony Thomas wrote in a letter to the force in December, according to Stripes.

"A survey of allegations of misconduct across our formations over the last year indicates USSOCOM faces a deeper challenge of a disordered view of the Team and the Individual in our SOF [special operations forces] Culture," said Thomas, noting that "no component or command has escaped this trend."

For many members of the US military, a "lack of clear mission" may be proving "demoralizing" after more than a decade in foreign armed conflicts without any clear-cut victories to show for it, Professor Mike Zmolek of the University of Iowa told Sputnik News Wednesday. A declining sense of esprit de corps can arise from questions including "what are we doing? Why are we here?… It's got to be demoralizing."