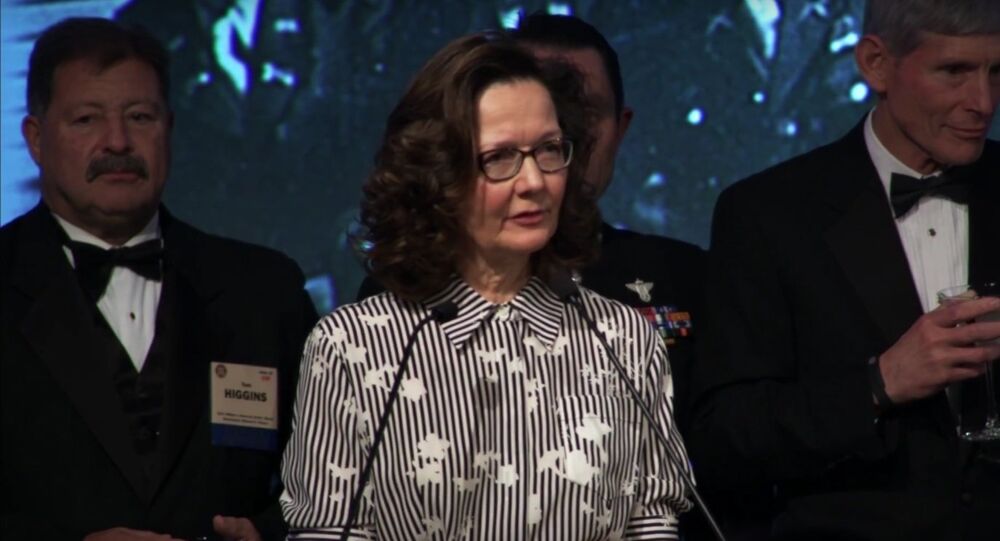 A seeming error in a heavily redacted transcript from a Guantanamo Bay Naval Base court has revealed that CIA Director Gina Haspel was the chief of base there in the early 2000s, during the heart of the CIA’s torture program. The revelation fills in a part of Haspel’s career the director was reluctant to speak about during her 2018 confirmation.