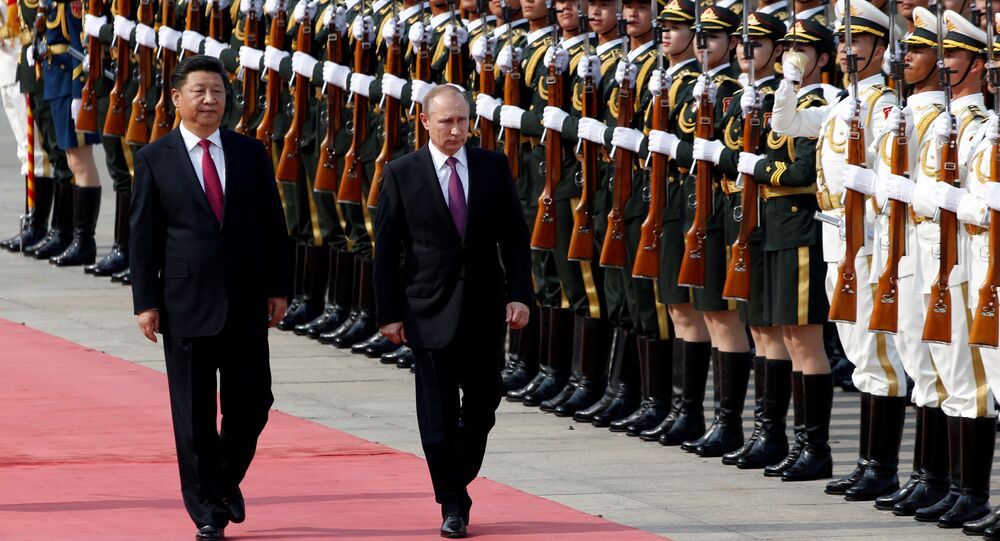 The United States Department of Defense’s supply chains have deteriorated, and they now require significant modernization – and taxpayer funding – if Washington wishes to make war with Russia or China, according to an internal Pentagon report.

Blockchain-like technologies will help, according to the 29-page report.

"Since the end of the Cold War, the United States has not fought an adversary capable of the catastrophic disruption of military supply chains and deployment of personnel and material," an unclassified Defense Science Board (DSB) report says.

Going down the path of neglect has proven to be a mistake. Without supplying military personnel with resources, "the development of advanced tactics and technologies will not have the opportunity to matter," DSB Chairman Craig Fields said in the report.

"The Task Force found significant shortfalls that, if left unaddressed, will put at risk US ability to project power and sustain the fight against a strategic competitor," retired US Generals Paul Kern and Duncan McNabb wrote in the foreword.

"Military and commercial networks are susceptible to espionage, manipulation and attack… Technological solutions to these problems already exist, or will exist in the near future. The DoD must adopt them quickly," the generals noted.

Shortfalls include misaligned incentives between the military and the industrial base and a dearth of "realistic wargames… that accurately reflect the threats to and capabilities of the joint logistics enterprise," according to the report.

"This infrastructure enables the DoD to evaluate potential offensive and defensive cyber applications" of blockchains and other distributed database tech. US Transportation Command, located at Scott Air Force Base, Illinois, is directed to work with commercial partners to "conduct a proof-of-concept with blockchain." (Perhaps it's not so far-fetched that a ‘Pentagon Logistics Coin' might eventually be listed on Binance.)

Published in November 2018, the report was prepared by the DSB Task Force on Survivable Logistics.

The report does not provide details about the cost of modernizing the logistics enterprise.