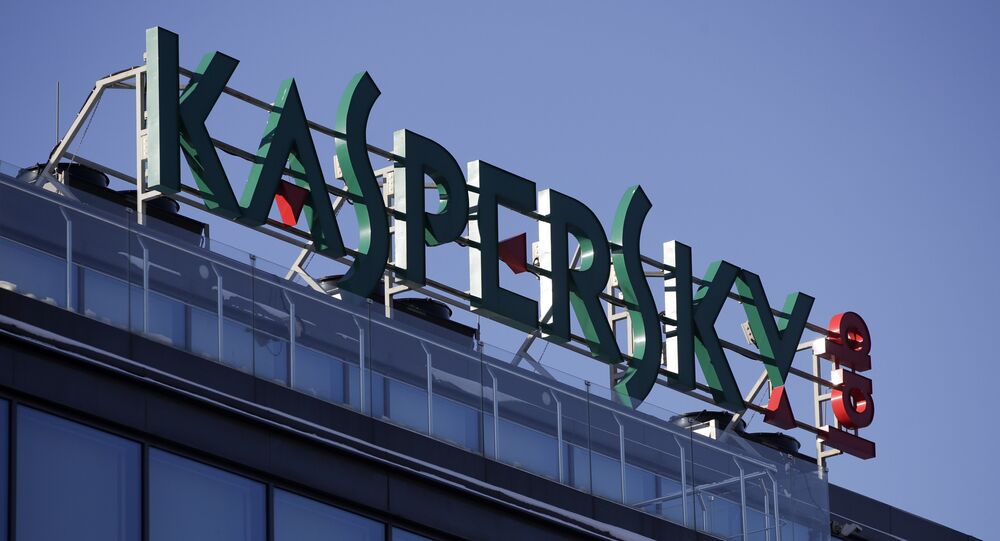 WASHINGTON (Sputnik) - Kaspersky Lab, the Russian security software company that has been banned in US government computers over spying fears, discovered perhaps the biggest theft of American intelligence ever and turned in the hacker to US officials, according to Politico report published on Wednesday.

"Moscow-based Kaspersky Lab turned Harold T. Martin III into the NSA [National Security Agency] after receiving strange Twitter messages in 2016 from an account linked to him, according to two people with knowledge of the investigation," Politico reported. The sources spoke on condition of anonymity.

Not only is the exposure of Martin’s theft believed to be the largest breach of classified material in US history, but the exposure took place at a time when the FBI was conducting an investigation of Kaspersky, which eventually led to a ban on Kaspersky Lab products in US government computers, the report said.

READ MORE: Kaspersky Lab to Stay in US Despite Rejection of Company's Lawsuit Against Gov't

The report surmised that Kaspersky Lab’s ability to catch Martin, a former NSA contractor, casts doubt on US ability to protect its own computers, especially because Martin was able to steal an estimated 50 terabytes of data from the NSA and other government agencies undetected over a two-decade period.

The theft included some of the NSA’s most sophisticated and sensitive hacking tools, which were stolen despite a scramble to upgrade computer security following leaks by another NSA contractor, Edward Snowden, three years earlier, the report explained.

Martin, who is set to go to trial in June, was arrested August 27, 2016, following a search of his home shortly after Kaspersky Lab turned its material over to the NSA. He was indicted in February 2017.

Ironically, the exposure of Martin occurred at a time when the FBI was engaged in an aggressive, behind-the-scenes campaign to discredit the company and get its software banned from US government computers on national security grounds. A ban on Kaspersky Lab products was announced the following year.

Kaspersky Lab insists it operates independently and transparently and has repeatedly denied having ever worked for any government or engaged in espionage.