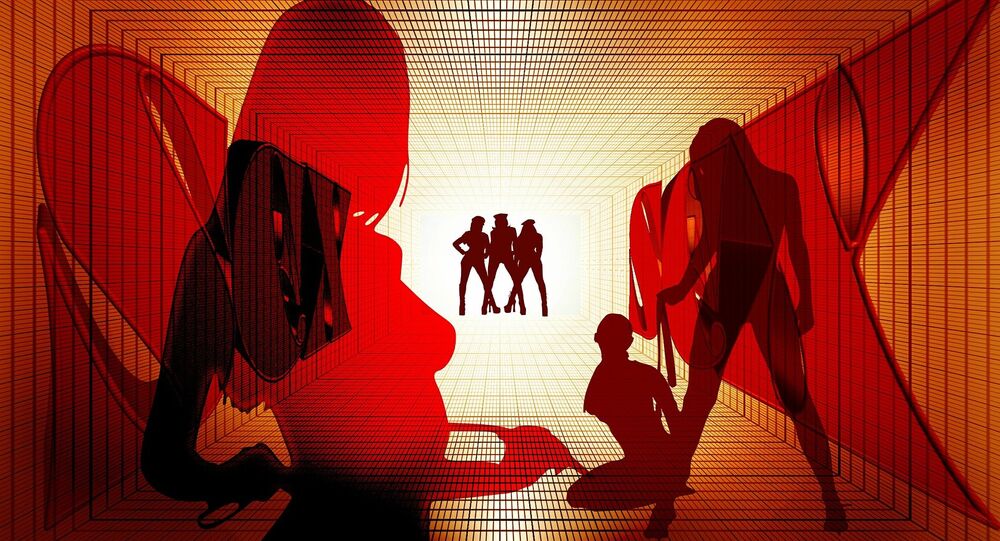 The Consumer Technology Association revoked an innovation award for a robotic massager, which had won the “honoree” designation in the robotics and drones category of the Consumer Electronics Show (CES) Innovation Awards, explaining that it can disqualify any entry it deems to be “immoral, obscene, indecent, [or] profane”.

Lora DiCarlo, a startup that raised over $1 million in funding last year and developed eight technology and robotics patents in partnership with the Oregon State University Product Development Lab — was originally named a 2019 CES Innovation Awards Honoree in the Robotics and Drone product category for its Osé personal massager for women, Vice’s Motherboard reported.

The startup had even received a congratulatory email from CES naming it an honoree, however by October 31 the Consumer Technology Association (CTA) — the organization that produces CES — emailed Lora DiCarlo’s team to inform them that the association was revoking the award, citing the entry terms.

“Entries deemed by CTA in their sole discretion to be immoral, obscene, indecent, profane or not in keeping with CTA’s image will be disqualified. CTA reserves the right in its sole discretion to disqualify any entry at any time which, in CTA’s opinion, endangers the safety or well being of any person, or fails to comply with these Official Rules,” the email read.

Lora Haddock, the company’s founder, said in a statement that the decision reflected an “obvious double-standard when it comes to sexuality and sexual health,” noting that sex tech has been at CES for years.

© Photo : Larysa Unleashed/facebook
'A Killer': Fury as US Woman Hunter Poses With Dead Sheep and Bloodied Sex Toy
CES has had a long history of issues with female representation.  Since its beginnings, companies showcasing wares at CES have often showcased “booth babes,” scantily-clad women hired to show off the products – a practice which is now less common. CES technically allows companies to showcase, but not on the main showroom floor. Last year, visitors could make their way to a separate room to demo virtual and augmented reality porn, and pole-dancing robots were displayed as a tourist attraction at a nearby strip club.

This year the show features an (unofficial) shuttle from Vegas to Sheri’s Ranch, a brothel in nearby Pahrump, to experience the “Sex Tape Room,” — a studio that uses a voice-operated Amazon Echo to capture clients’ encounters. OhMiBod company will also reveal its remote Apple Watch app, which controls a vibrating “personal massager”  —  a sex toy. In 2016, OhMiBod was the only sex tech company presenting at the show.

CES, which turns 50 this year, has earlier been accused of having a lack of female executives and has been criticized for not featuring women and other underrepresented minority groups on the big stage.

Ass You Were: US Soldiers Allowed Barracks Fun Again After Sex Ban Reversed