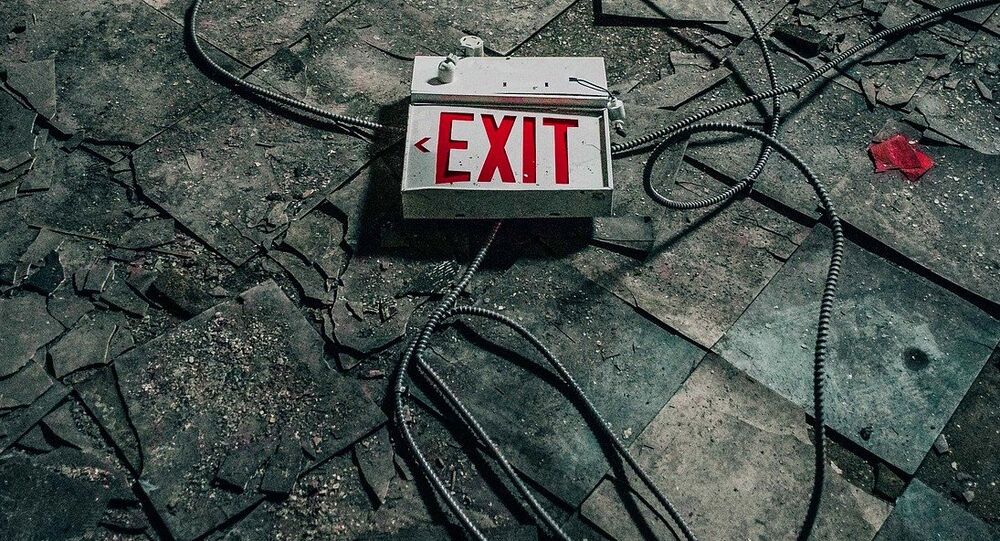 Famous nursing facility Hacienda HealthCare in Phoenix, Arizona has come under serious scrutiny after a female patient, who had been in a coma for 14 years, gave birth on 29 December.

Chief Executive Officer of Hacienda HealthCare Bill Timmons has resigned days after the patient in a coma gave birth to a baby, according to the website Arizona's Family citing the clinic's statement. It is noted that the board of directors unanimously accepted his resignation.

"We have recently become aware of a deeply disturbing incident involving the health and safety of a Hacienda resident. As an organization, Hacienda HealthCare stands fully committed to getting to the truth of what, for us, represents an unprecedented matter. We are already conducting a comprehensive internal review of our processes, protocols, and people to ensure that every single Hacienda resident is as safe and well cared for as possible", the facility said in a statement, as quoted by Arizona's Family website.

​Earlier it was reported that the Phoenix city police had begun an investigation into the likely rape of a woman who had been placed in a Hacienda clinic at least ten years ago. As noted, on 29 December, she had a healthy baby boy. The healthcare facility's staff was reportedly unaware that the woman was even pregnant.

'Have You Been in a Coma?' Tory MP Mocked for Calling Russia a Communist Country