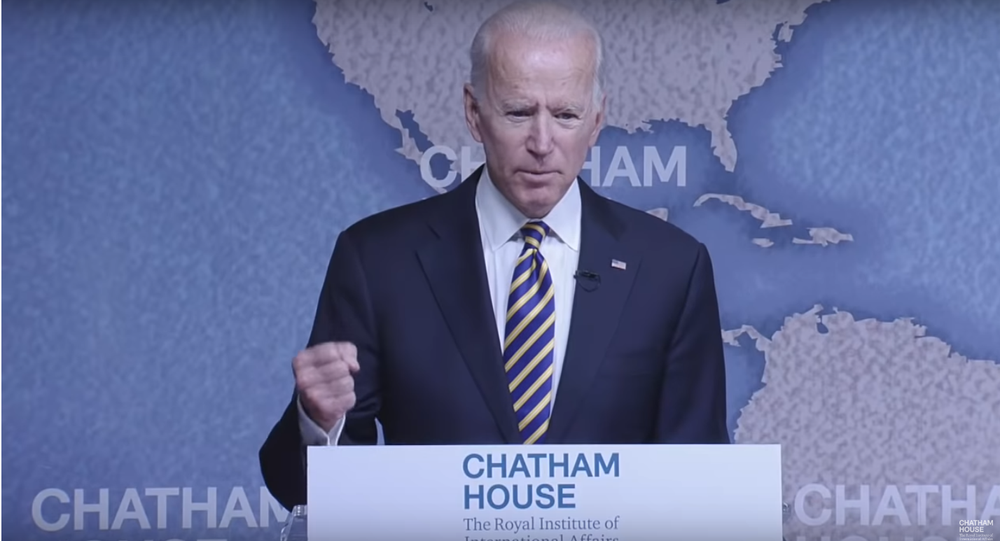 Joe Biden will reportedly make a decision on whether he will run for president in 2020 within the next two weeks, having told supporters that he does not feel other potential Democratic presidential contenders could beat President Trump.

The former Democratic vice president has been contacting his allies over the last few weeks, assessing his intentions for a possible third White House bid, the New York Times reported.

“If you can persuade me there is somebody better who can win, I’m happy not to do it. But I don’t see the candidate who can clearly do what has to be done to win,” Biden is reported to have said, a Democratic ally of Biden’s told the New York Times.

Biden is currently leading the 2020 polls among Democratic primary voters, having the support of a third of the voters surveyed, yet sceptics remain sceptical, arguing that polls this far out from elections often rely on name recognition only, the Hill reported.

Biden had previously stated during an appearance in Montana last month said that he believes he is “the most qualified person in the country to be president.”

“I’ve been doing this my whole adult life, and the issues that are the most consequential relating to the plight of the middle class and our foreign policy are things that I have — even my critics would acknowledge, I may not be right, but I know a great deal about it,” he said, according to the Hill.

Twitter users, however, were mostly disappointed by Biden's plans, saying that the Democratic Party is lacking new faces and that Biden's announcement came as an indication that the upcoming elections will be more about beating Trump than moving the US further.

Biden is one of the few names I’ve heard thus far that has a chance to beat Trump and will likely do it soundly. This election is about beating Trump, not rolling the dice on a fresh new face of the Democratic Party.

Please No. It’s time to turn the page. Sadly, he missed his chance — and so did we.

Potential Democratic challengers for the presidency are expected to announce their intentions for the 2020 elections over the next several months. The primary is likely to be crowded, with more than three dozen Democrats reportedly eyeing bids, according to the Times. Among the Republicans, the most notable candidate is still President Donald Trump, who has the support of 72 percent in the latest GOP primary survey, according to McLaughlin & Associates statistics.