Texas' Harris County Sheriff's Office announced Sunday that Eric Black Jr., 24, was arrested and charged with capital murder for the role he played in the recent killing of seven-year-old Jazmine Barnes.

Barnes, who was riding in a car with her mother and three sisters, was killed on December 30 after a vehicle pulled up alongside them and someone inside it opened fire. LaPorsha Washington, Barnes' mother, was shot in her arm, and Barnes' youngest sister sustained injuries from shattered glass. 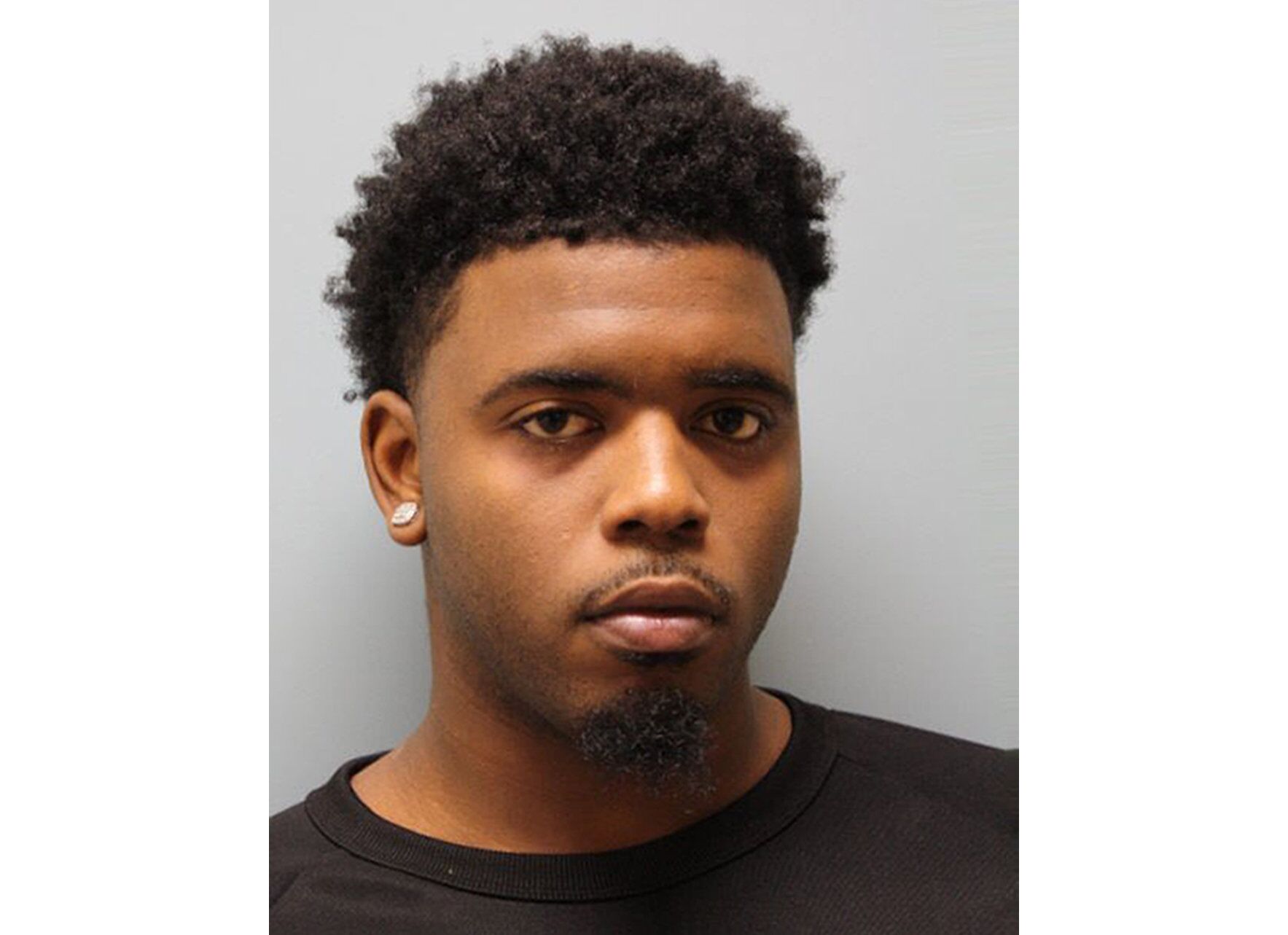 At a weekend press briefing, Harris County Sheriff Ed Gonzales revealed that Black became a suspect in the investigation after journalist Shaun King passed along a tip he'd received on social media. After the information was corroborated by investigators, officials turned their focus to Black, who was subsequently arrested after he admitted to being involved in the shooting.

While speaking with investigators, Black revealed that he was the driver of the rental car used in the shooting, and that the 9mm pistol used was located at his residence. Black was taken into custody on Saturday.

Gonzales also indicated that investigators are looking into a second person of interest, but are working to verify information before making any additional arrests in the case. "This investigation is ongoing… there's still some work to be done," he told reporters.

Lee Merritt, the Barnes family's lawyer, however, identified the second individual as 24-year-old Larry Woodruffe, who is reportedly believed to be the shooter.

BREAKING: Harris County Sheriff has identified 1st suspect in #JazmineBarnes murder as Eric Black, Jr. 20. I can also confirm a 2nd suspect as Larry Woodruffe (Pictured here), 24. He is believed to be the shooter. No connection to Jazmine or her family.

​According to local media reports, Woodruffe appeared in court over the weekend on a drug charge. Without specifically naming the Barnes investigation, the presiding judge informed Woodruffe that he was also a suspect in a capital murder case.

© AP Photo / Aijaz Rahi
Indian Police Arrest 126 Fraudsters for Duping US Citizens of Millions
Authorities involved in the case previously released a composite sketch of the suspected killer, describing the individual as a thin, pale, white man either in his 30s or 40s, with blue eyes and what appears to be a "5 o'clock shadow." However, both Black Jr. and Woodruffe are African-American.

Addressing the sudden change in their search, Gonzales explained that investigators determined that their original suspect was likely just a witness to the events that had unfolded as he'd just been driving past the family at the time of the shooting. The composite sketch was created using descriptions given by Washington and Barnes' two older sisters.

"This just went down very quickly from when the gunfire erupted," Gonzales said. "You're talking about small children; they witnessed something very traumatic. It's very likely that the last thing they did see was indeed that red truck and the driver that was in that truck."

The case is currently being looked at as a matter of "mistaken identity," the sheriff added. According to ABC News, prosecutors at Black Jr.'s hearing revealed that the suspects zeroed in on the Barnes' vehicle under the assumption that it was occupied by someone they'd had a confrontation with hours earlier.

Black Jr. is currently being held in jail without bail, and Woodruffe is being held on a $100,000 bail.

"We were happy. It was a sigh of relief that the police did their job and found who they feel is the right suspect," Christopher Cevilla, Barnes' father, told local news station ABC 13 on the news of Black Jr.'s arrest.

Barnes' funeral, and a balloon release, is set to take place on Tuesday at Houston's Green House International Church.