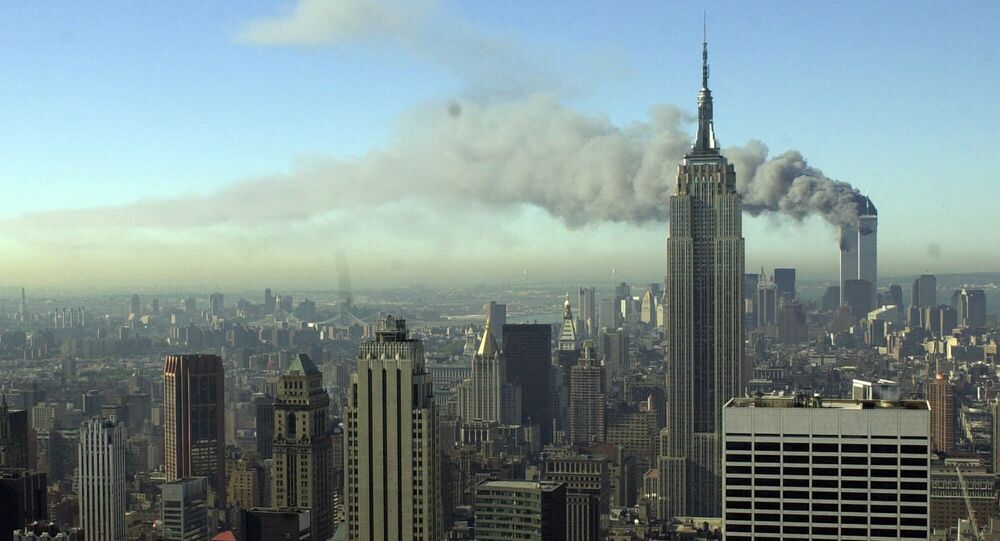 The hackers that have allegedly stolen gigabytes of so-far-unknown and potentially sensational information about the 9/11 attacks have urged governments and individuals to come and get what they have. They tease that the most hard-hitting part of the documents, which they estimate at $2 million, would eventually "bury" the deep state.

The Dark Overlord, a group of cyber crooks who claim to have obtained highly confidential information related with the 9/11 attacks, has decrypted a handful of docs in line with their "tiered compensation plan".

The leak — a total of 650 files — is called Layer 1, the most innocuous material from the trove. It consists of memorandums and confidentiality agreements, depositions of American Airlines employees, insurance pay-outs and interviews with relatives of passengers who were flying the ill-fated planes. The newly released data apparently does not provide sensational material but put the hackers' words into action.

They have split what they call "9/11 Papers" into five layers, with Layer 1 standing for the most insignificant material and Layer 5 containing the most sensitive data.

Each layer has its own price tag and milestones; the hackers say that they have received 3.27 Bitcoins, or $12,000, which was enough to peel back Layer 1 and unblock several "checkpoints".

The group initially released the decryption keys via Twitter, but the platform soon banned the account. This has apparently angered the hackers, who have issued an ultimatum to the United States and the "deep state".

"Your censorship and fake news cover-ups won't silence this organisation or its public support. You were warned. To all the other parties involved (airlines, litigation firms, investigation firms, FBI, TSA, FAA, banks, security companies and more), we're going to burn you down unless you begin to 'play ball'. This entire situation will soon become far more tragic to your survival. Make the right choice."

The cyber extortionists encourage concerned government agencies, firms and individuals to come and get the files as they will eventually be "buried" with the revelations. They earlier announced that they had stolen gigabytes of undisclosed litigation documents regarding the 9/11 attacks from a US-based solicitor firm, which, if published, would "top Edward Snowden's finest work".