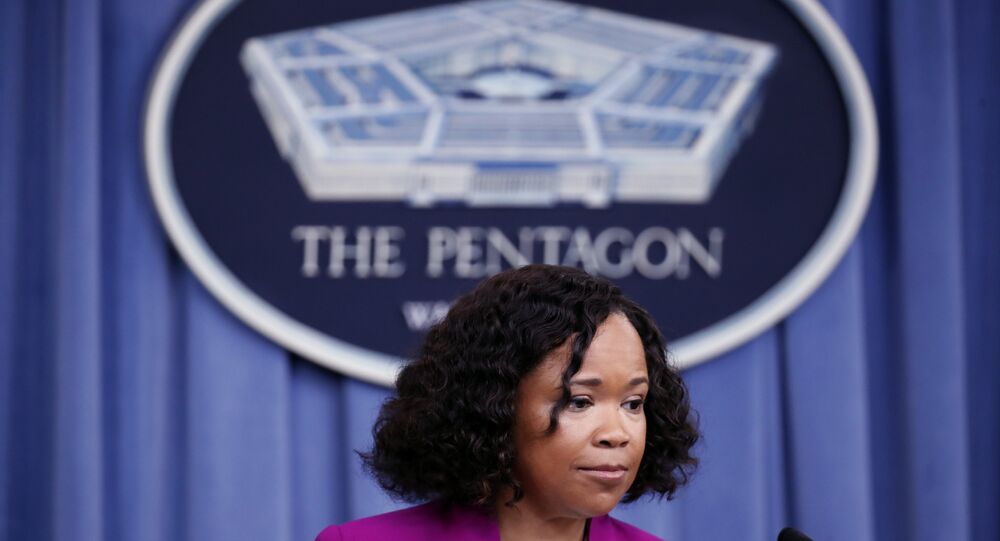 Swamp Draining Itself? Top DoD Officials Pack Their Bags Ahead of New Year

"I appreciate the opportunity afforded to me by this administration to serve alongside Secretary Mattis, our Service members and all the civilians who support them," White, who reported directly to Mattis, tweeted in the afternoon. "It has been my honor and privilege."

In August, CNN reported that White was under investigation at the Pentagon for using her staff to conduct personal errands like getting her lunch, doing her dry cleaning and applying for mortgages. She was also accused of transferring personnel who complained about her, but it is unclear whether the investigation and White's resignation are related in any way.

Mattis resigned from the position of defense secretary in apparent protest of Trump's decision the day prior to withdraw US forces from Syria — a move announced on December 19. But the president moved Mattis' last day from February 28 to Monday, expediting his resignation to occur before the new year.

White's self-removal boost the total number of Department of Defense officials resigning on Monday to three. Special Presidential Envoy for the Global Coalition to Counter the Islamic State of Iraq and the Levant Brett McGurk, a holdover from the Obama administration, also announced his resignation in the wake of Trump's Syria decision.

Just a few days prior, McGurk had said it would be "reckless" to say that because Daesh's pseudo-state was destroyed "we can just leave [Syria] now." The president claimed that Daesh was destroyed when he announced the decision on Twitter.

"We have defeated ISIS in Syria, my only reason for being there during the Trump Presidency," Trump tweeted on December 19. "We have won against ISIS. We've beaten them, and we've beaten them badly. We've taken back the land, and now it's time for our troops to come back home," the president said in a video posted later that day.

On Monday, Trump appeared to dial back the rhetoric on just how degraded and destroyed Daesh is, saying "ISIS is mostly gone."

Pentagon Signs Order on US Troop Withdrawal From Syria - Reports

#MattisOut: What is the Real Reason Behind Pentagon Chief's Resignation?