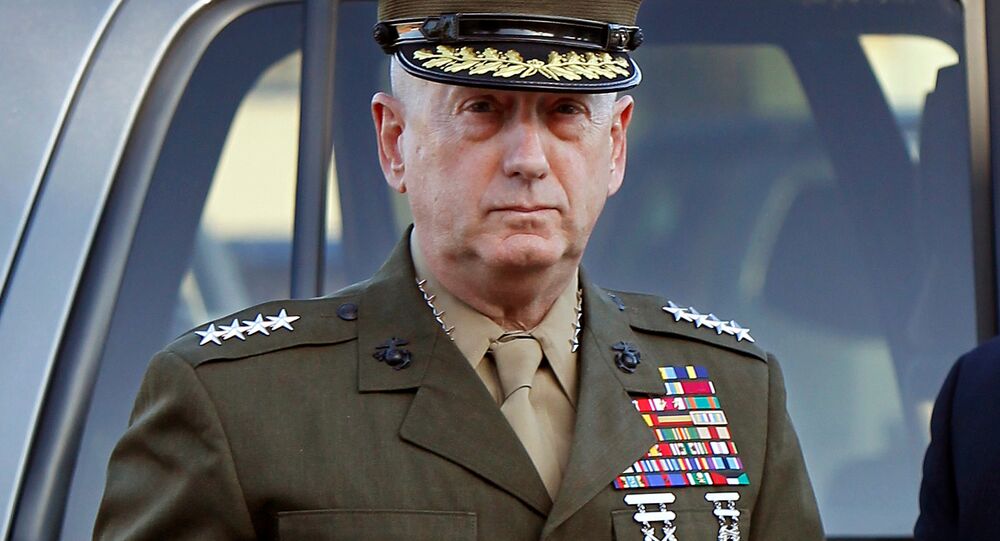 Outgoing Defense Secretary James Mattis wished US troops a merry Christmas and was at work on Christmas Day after being fired by President Trump two months prior to his planned departure date.

Mattis wrote a holiday letter while working in his office at the Pentagon, the Hill reported.

“To those in the field or at sea, ‘keeping watch by night’ this holiday season, you should recognize that you carry on the proud legacy of those who stood the watch in decades past […] In this world awash in change, you hold the line. Storm clouds loom, yet because of you, your fellow citizens live safe at home,” the letter reads.

On Thursday, Mattis submitted his resignation to Trump after the US President decided to withdraw all US troops from Syria. In his resignation letter, Mattis said that his views and Trump’s did not “align” and that his “over four decades” of experience taught him the value of alliances, such as NATO, and of standing strong against adversaries like China and Russia. Mattis had said in his letter that he would depart in February, however, the letter reportedly prompted an angry reaction from Trump and on Sunday the president announced that Mattis’ deputy, Patrick Shanahan, would become acting secretary beginning on January 1.

READ MORE: Pentagon Chief Mattis Reportedly Learned He Would Be Fired From Pompeo

Mattis’s brother, Tom, said the secretary was not angry about being fired early, according to The Seattle Times.

“He was very calm about the whole thing,” Tom Mattis told the newspaper of his Sunday call with his brother. “Very matter of fact. No anger.”

He also said that his brother isn’t going to leave the political stage even after being fired.

“No one should assume that his service to his country will end,” Tom Mattis said. “And the manner of his departure is yet another service to the nation. It is the very definition of patriotism and integrity.”

Trump Speaks About His Disagreements With Mattis, Former Defence Chief