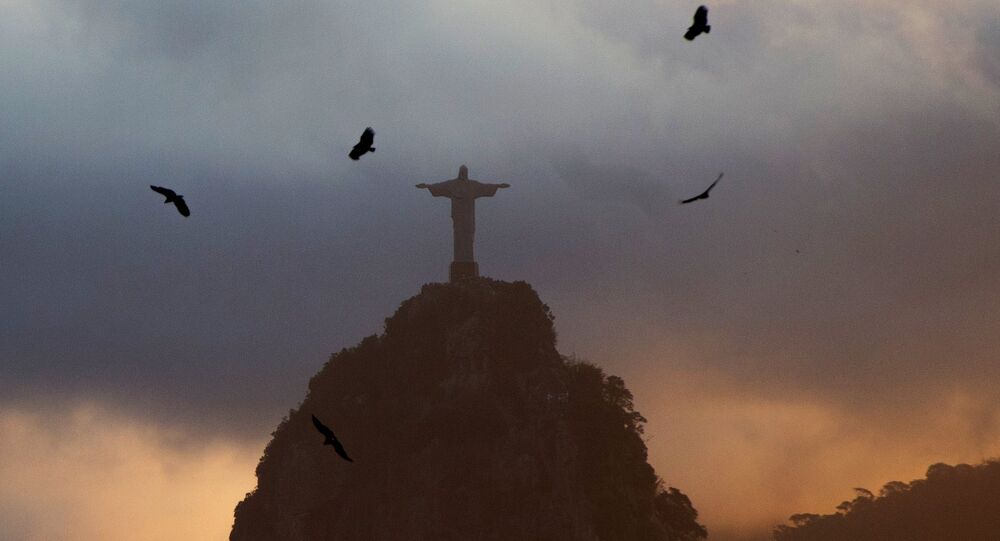 The prophetic countdown is ticking, says the founder of the Church of God Preparing for the Kingdom of God, who is concurrently a self-appointed watchman for the second coming. Although the Bible does not provide an exact date for this event, he says that he has figured it out using clues in Scripture.

Church leader Ronald Weinland has announced that Jesus Christ will come back to establish a 1,000-year kingdom on Earth, and that this will happen sooner than one may expect.

"God has revealed that this final end-time count to Christ's return must fully align with the timing of certain annual Holy Days and that within that alignment there must be the fulfilment of very specific segments of time", reads a statement on his webpage.

He believes that the second coming should coincide with the holiday of Pentecost, which falls on the 7th Sunday after Easter. He earlier predicted that Jesus Christ would return either on 27 May, 2012 or 19 May, 2013. However, there were no news reports of the second coming on either of those dates.

"The next and far more meaningful 'count' and alignment for Christ's coming is on Pentecost, June 9th of 2019", says the unwavering Weinland, the author of apocalyptic books with self-explanatory titles, "The Prophesied End-Time" and "Prophesy Against the Nations".

He adds that Jesus will come again if WW3 erupts by February or March 2019; he says that there are high odds for a global conflict, given the tumultuous relations between the world leaders.

"The world is just that close to a final world war — a nuclear war breaking out on earth. It is that nuclear war that is the trigger for Christ's coming and the purpose for his intervention in the affairs of mankind to stop that war".

If God decides that it is not yet time, Weinland points out, the next possible return of the Messiah could be the Pentecost of 2020.

He has earned a controversial reputation apart from his prophecies: in June 2013, he was found guilty of multiple counts of tax evasion and sentenced to 42 months in prison. He was released in 2016.